Once again „Prešporok“ resounds to the music of Bartók

One of the most original and influential composers of the 20th century, Béla Bartók, has significant connections with the Slovak capital. 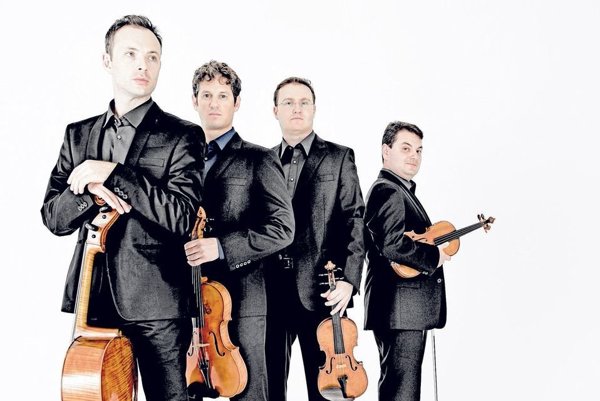 He studied in Bratislava, then known as Pressburg to the Germans, Pozsony to the Hungarians and Prešporok to the Slovaks with all three languages echoing in the streets. He forged lasting friendships here, including the then-conductor of the Religious-Musical Society at the St Martin’s Cathedral and composer, Alexander Albrecht.

People have an innate understanding of what composers want to tell us and “what I want to say about my friend Béla is: apart from admiring him, and loving him, when he comes to you with his music, open your soul to him!” Albrecht wrote about Bartók in his memoirs. 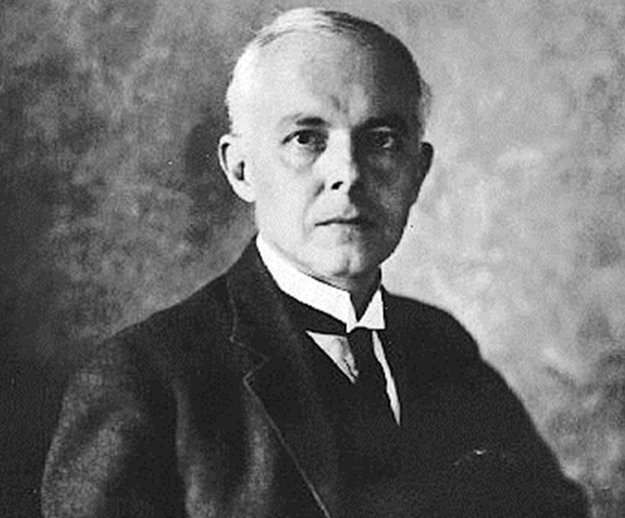 After last year’s successful presentation of the string quartets of Dmitry Shostakovich, this year Bartok’s music has been chosen to form the core of the

February part of the Konvergencie / Convergences festival of chamber music. 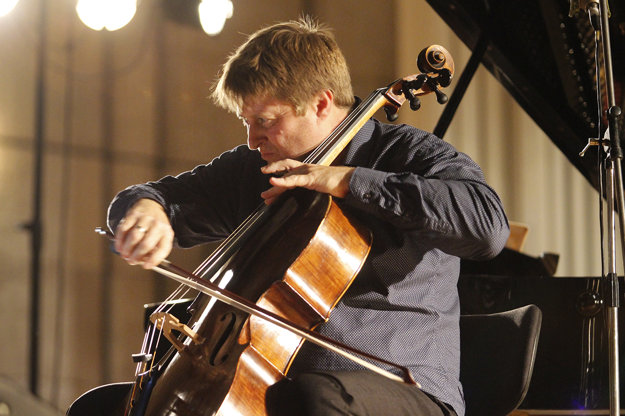 The cycle will be rounded off by the world-renowned Jerusalem Quartet who will give a unique performance of the complete set of Bartók’s six quartets, on the weekend of February 17-18.