Treasures of Slovak baroque in Poland

Visitors to the exhibition of Slovak baroque in Krakow, Poland, will not just be able to view famous works of art but will have a chance to study rare pieces hardly ever presented before. 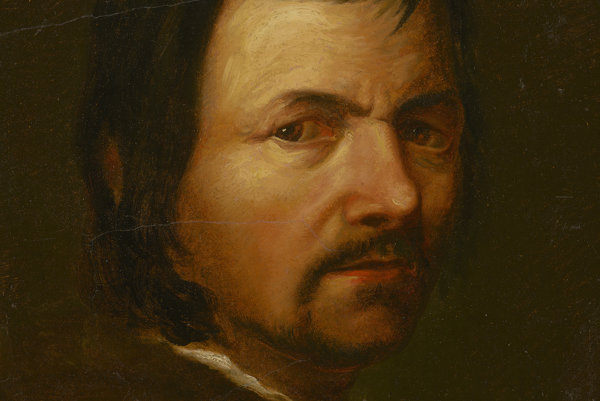 The Treasures of Baroque – Between Bratislava and Krakow exhibition, is organised by the Slovak National Gallery (SNG) and from February 9 to April 23, it is making available for the first time a vast selection of the SNG’s exhibits.

“The attractive art of the baroque era from the area of the current Poland and Slovakia has been luring both researchers and art lovers for decades,” the curator of the exhibition, Katarína Chmelinová, said at a press conference. “Despite this fact, the mutual knowledge of this part of history held by centuries-long neighbours is surprisingly poor, on both sides. 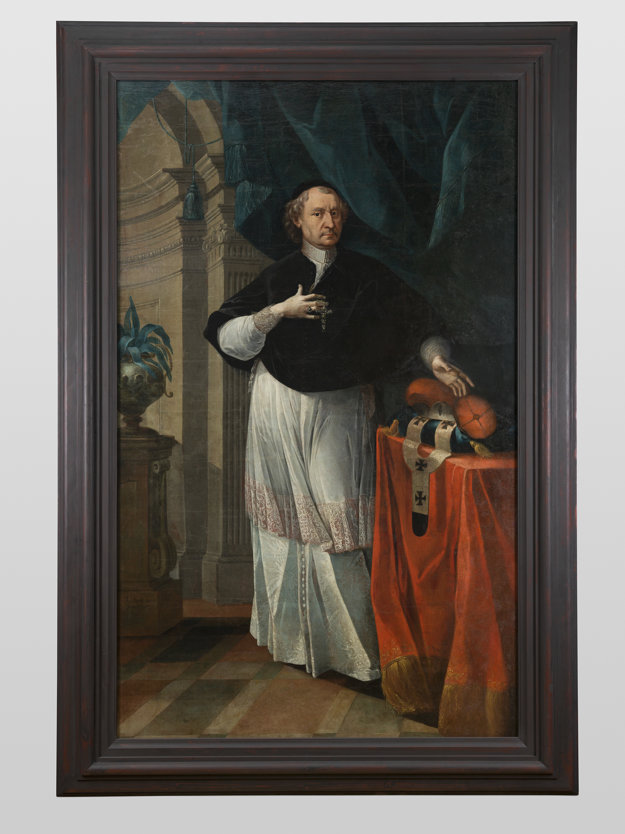 This exhibition, taking place in the National Museum in Krakow, is set to change this fact. It comprises almost 140 exhibits from more than 20 institutions and is the first presentation of baroque art on this scale not just in Poland but outside Slovakia in general. Such an extensive exhibition was possible thanks to the current reconstruction of the SNG which deprived it of a major number of its exhibition rooms. Chmelinová told the TASR newswire.

“The artefacts from the SNG form the core this exhibition – accompanied by a catalogue in Polish and English – and offer a representative overview of the development of baroque art from this part of the former multi-national Hungarian Empire. The exhibition is completed by selected artworks from other Slovak and foreign collections, both state and private,” Chmelinová added. 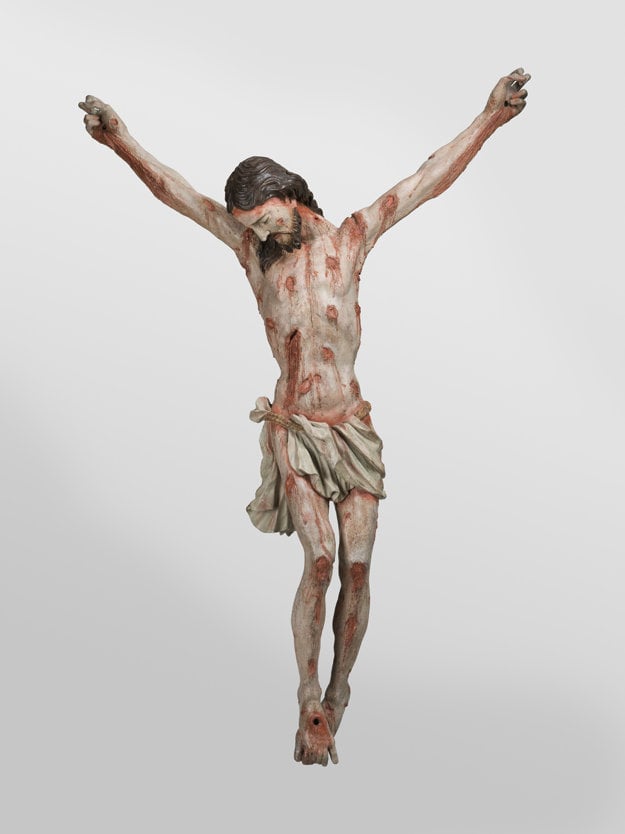 The exhibition presents chronologically, from the early to late baroque period and is organised into various thematic sections, presenting the three main artistic regions of today’s Slovakia, in the 17th and 18th centuries. These were western Slovakia close to Vienna, the rich Central-Slovak mining towns, and the east of Slovakia, especially the historical areas of Spiš, Šariš and Abov. They will be represented by paintings, sculptures and also crafts, including the works of famous artists like Andrea Pozzo, Paul Troger and Franz Xaver Messerschmidt.