Consumer prices were impacted by food and fuels, but also by changes to regulated energies. 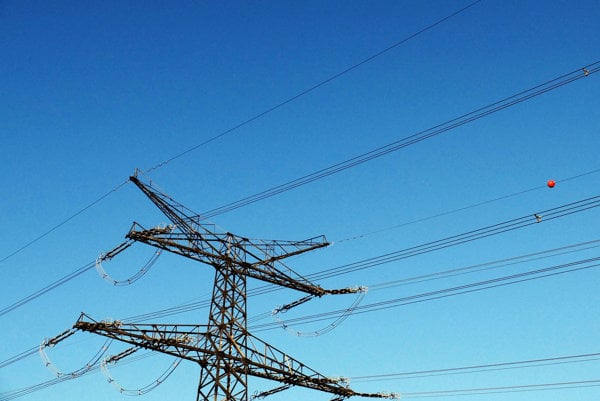 “However, there is still a long way towards the ECB aim that is slightly below 2 percent,” Lörincz wrote in a memo.

On the other hand, prices dropped in the field of clothing and footwear (2.4 percent); and accommodation, water, electricity, gas and other fuels (1.2 percent). The prices of postal services stayed on the same level as in December 2016, according to the Statistics Office.

In monthly terms, consumer prices rose by 0.7 percent (from 0.2 percent reported in January 2016), affected mostly by the base effect of food and fuel prices, according to Ľubomír Koršňák, analyst with UniCredit Bank Czech Republic and Slovakia.

Prices in food rose by 1.4 percent, health by 4.6 percent, and transport by 4.9 percent. On the other hand, they dropped the most in accommodation (1.9 percent) and energies. While the price of electricity dropped by 2.9 percent, the price of heat fell by 5.4 percent and gas by 1.6 percent, according to Koršňák.

“The dramatic change in electricity prices, which also attracted the media and led to the resignation of the head of ÚRSO, caused a big dispersion in predictions,” Lörincz said, adding that the expectations of analysts oscillated from -3 percent to +3 percent.

It is not certain whether the statistics reflect the latest electricity prices or not, he added.

Koršňák expects that the changes in regulated prices of energies adopted in the beginning of the year may impact development in the following months. The impact on total inflation, however, should not be much.

“Inflation will slightly accelerate in the following months, with a stronger increase in seasonal food in the beginning of this year being slightly corrected by a stronger seasonal drop in the summer,” Koršňák wrote in a memo.

Though Slovakia will try to approach the ECB’s inflation aim at 2 percent, it will probably not achieve it, he added.