A producer of plastic components may become the third biggest employer in the region. 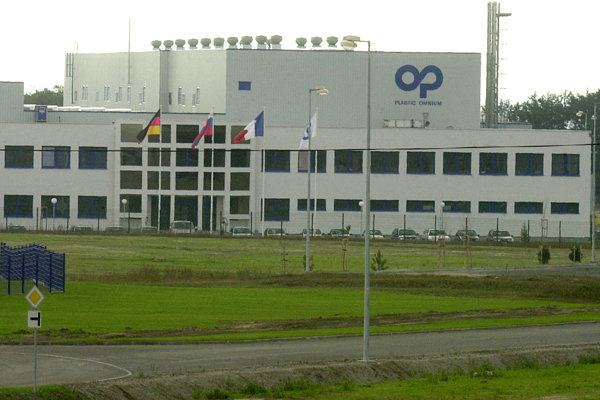 The producer of plastic components for the automotive sector will thus become the third biggest employer in the region, the TASR newswire reported.

The company will supply its products to the new Jaguar Land Rover plant that will be built close to Nitra.

The construction of the new plant as well as production is scheduled to start in 2017, said Hlohovec’s spokesperson Zuzana Hrinková Siebenstichová.

The company plans to construct two new production sites with a size of 17,000 and 22,000 square metres.

“The completion of the new production hall as well as the launch of the coating line is scheduled for 2020,” Hrinková Siebenstichová said, as quoted by TASR.

The company has already asked for changes to the master plan due to the investment. It says that its activities will have a positive impact not only on the town, but also its broader surroundings, TASR reported.

Plastic Omnium came to Hlohovec in late July 2016, after it acquired the division Faurecia Exterior. It focuses mostly on production of plastic components for the carmakers PSA Peugeot Citroën and Škoda. It currently employs 165 people.