In autumn 2017, new flights to Bologna and Thessaloniki will be added. 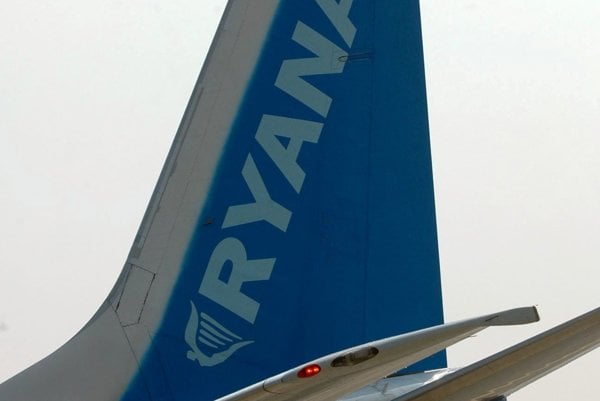 M.R. Štefánik Airport in Bratislava will serve routes to Bologna in Italy and Thessaloniki in Greece flown by Ryanair in late October/early November.

Both flights are to be operated two times per week. They will be included in the winter timetable, set to come into effect in late October, the TASR newswire wrote on February 15.

Thessaloniki will thus become the third Greek destination to which Ryanair will regularly fly from Bratislava, as the airline already offers a link to Athens and summer flights to the island of Corfu.

Bologna is the fifth destination in Italy, after Milan, Rome and seasonal summer flights to Alghero on Sardinia and Trapani on Sicily.

In winter 2017/18, the airline will offer 17 destinations and 57 weekly flights from Bratislava airport, which will amount to a year-on-year growth of six flights per week and two destinations, Ryanair informed, adding that it will support 800-plus jobs at Bratislava Airport, thanks to a growth of 12 percent and to the new routes.