Without passion for truth we will enter a dark era

Fake news opens the door to power for populists and fascists. 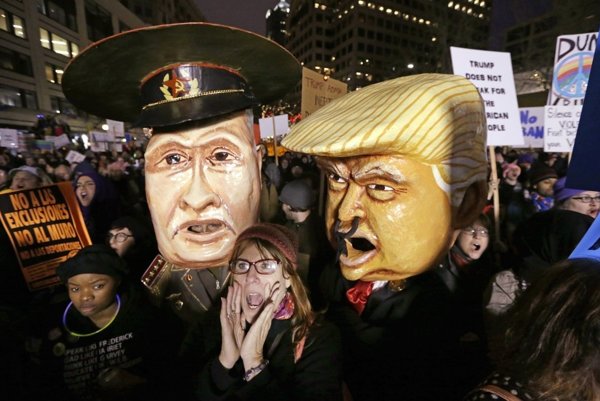 Lies spread in the virtual world dangerously fast. Faster than the truth. Enemies lurking behind every corner of the world, the big hand that pulls all the strings, murderous vaccines, omnipotent sodium bicarbonate, well-meaning neo-Nazis and Soros’ dollars.

Today, waving it off and saying that it’s just stupid, is no longer enough. Because fake news has a real impact on the lives of people. It threatens the health of our closest ones, provokes anger and leads to bad decisions.

Fake news opens the door to power for populists and fascists. It creates a false image of the world we live in and claims that traditional media outlets are telling lies.

In this way, fake news prepares the groundwork for a world in which people willingly denounce democracy, exchange science for charlatanism, facts for myths, and medicines for placebo.

If people lose the passion for truth that is based on knowledge and facts, we will enter an era of lies and darkness.

And the society will pay dearly for such a return to the past. 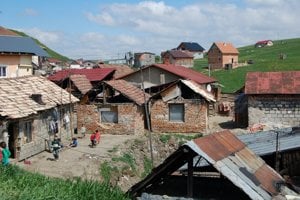