Every debtor who resorts to personal bankruptcy will be able to retain €10,000 for so-called housing expenses, according to an approved bill. 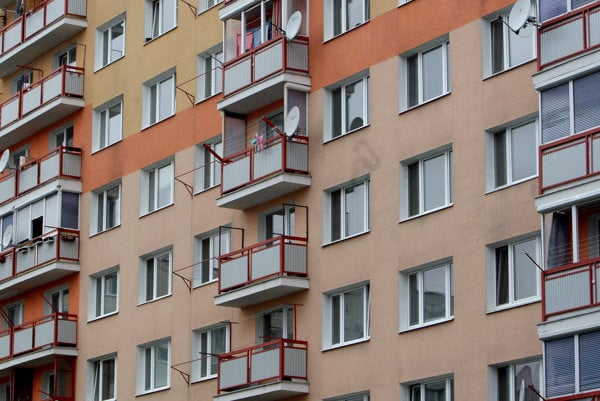 Marriage loans, which were popular in socialism, have been reintroduced in July 2019. (Source: SME)
Font size:A-|A+

The sum of €10,000 shall prevent debtors in personal bankruptcy from becoming homeless, according to a Justice Ministry-sponsored bill approved by the cabinet on February 15.

The ministry stated, as quoted by the TASR newswire, that the amount was set so that it is both easy to remember and at the same time at least roughly representative of the cost of accommodation in a one-room flat, even though there are regional differences across Slovakia.

Having a dignified place to live is among the basic prerequisites for a person to keep their job and to retain their place in society, according to the Justice Ministry.