Fee has a negative impact

Practice shows that municipalities will require investors to pay the fee for development from their own budgets and at the same time to also cover the so-called induced investments. 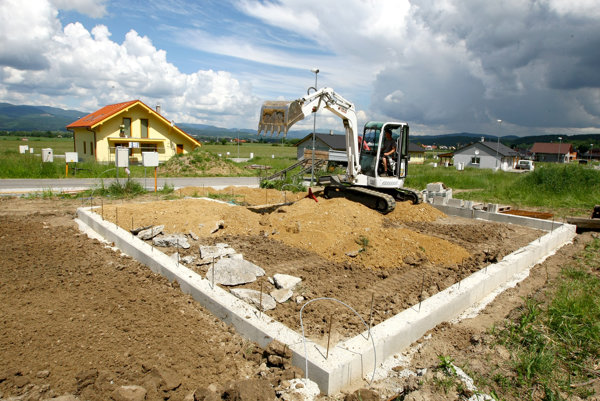 The local fee for development, collected by some municipalities, is a non-systematic measure created without expert discussion, according to the Association of Construction Entrepreneurs of Slovakia (ZSPS).

Except for the drop in engineering construction, which includes building roads and railway infrastructure, insecurity across the sector is deepening, the association claimed, as reported by the TASR newswire in January 2017.

Practice shows that municipalities will require investors to pay the fee for development from their own budgets and at the same time to also cover the so-called induced investments. This includes the construction of infrastructure and other additional costs linked to construction, the ZSPS claims. As a result, it expects that this doubled financial burden will increase the price of new construction, which may impact the prices for end users.

“The increase in construction prices negatively impacts the availability of housing, the mobility of the labour force, and also the attractiveness of the country for investors and its competitiveness,” said ZSPS’s media representative Peter Steigauf, as quoted by TASR.

The law introducing the fee also lacks the duty to invest a significant portion of the fee in the locality where the new building is to be constructed. The aim would be to cover the induced investments resulting from the construction, Steigauf added.

ZSPS recommends making the fee rate reflective of the actual situation. If it followed the example of Vancouver, Canada, for example, the fee would be capped at €18, and not the current €35.

“The local fee for development worsens the perspective of the Slovak construction sector whose production has dropped in annual terms for the ninth month in a row,” Steigauf said, as quoted by TASR.