One of most significant investments of the Bratislava Zoo in the year 2017 will be the building of a new wolf breeding station. 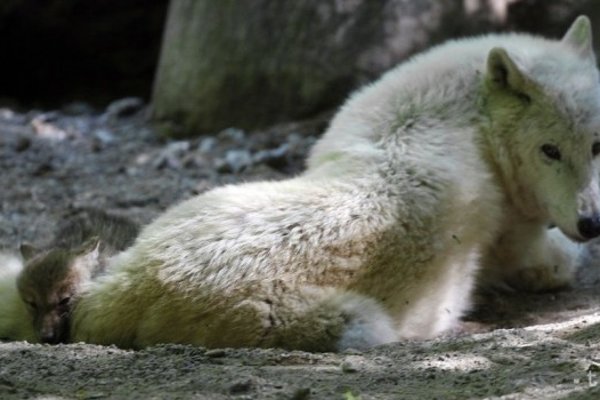 The breeding station where the wolves actually live is old and not ideal for breeding. The zoo wants to offer wolves a run suitable for their needs and similar to conditions where they would live in nature.

That’s not only change waiting for zoo inhabitants. Besides that, the zoo also plans to widen the breeding station for red pandas.

“We are also planning to plant plants in specific runs, a complex change of ‘living space’ for primates, and changes in the terrarium exhibition during the year,” Iveta Kešeľáková from the PR department of the Bratislava municipality listed for the TASR newswire.

A steel net and new climbing frame will be installed in 2017 in the chimp run, rope changing in the orangutan run, as well as artificial rocks in predator runs.