The Oravský Castle was the most visited castle in 2016. 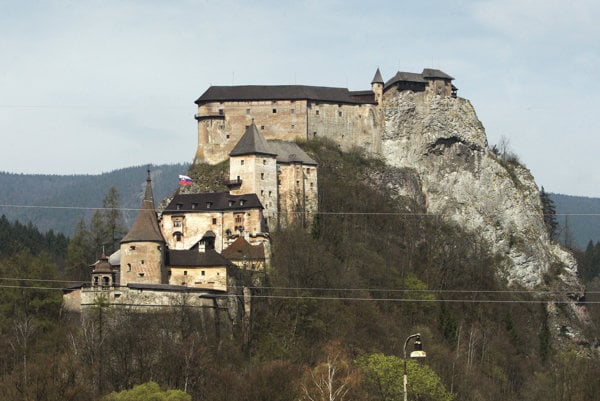 “The public could see the newly reconstructed expositional room of the base-floor Thurzo palace, the so-called Treasurer of Orava Castle, with a unique collection such as renaissance funeral textiles from castle crypts, a precious renaissance ring with diamonds and other attractive things, said Martin Farbák from the marketing department of Orava museum for the TASR newswire.

In the Thurzo palace an attic room is also accessible, and a reconstructed space of the castle hall where the treasurer could see visitors for the first time when opening the summer season.

“Since the beginning of the main summer season, we have prepared three circuits – basic, large and small in Treasurer. 30,000 visitors came to these rooms,” stated Farbák, as quoted by TASR.

The whole year in the Orava Museum was the commemoration of the 400th anniversary of Juraj Thurzo’s death. The Slovak National Bank released a collector coin with a motif of Juraj Thurzo.