NGOs and international organisations offered a specialised programme to trafficking victims; most women came from the Košice Region, most men from the Banská Bystrica Region. 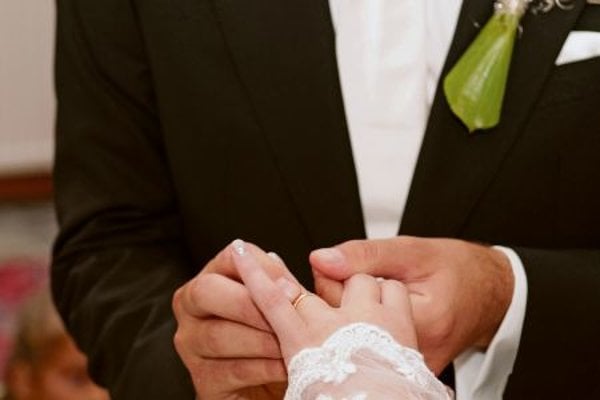 Last year Slovakia offered support and protection to a total of 36 victims involved passively in human trafficking, the Interior Ministry informed. The aid was offered through a specialised programme in 2016, the Sme daily wrote on February 17, adding that it was two non-governmental organisations and one international organisation that offered it.

A total of 21 victims were included in the special programme in 2016, while other have remained from previous years, Michaela Paulenová of the ministry informed. The data stem from the ministry’s Information Centre statistics on the fight against human trafficking.

Last year, the number of female victims declined by one half – only four new women were included, while the remaining four-fifths represented male victims. Their number (17) has not changed considerably compared to 2015.

Totally, almost one half (i.e. ten) of the victims were from these two regions. Paulenová opined that this is a long-term, persisting phenomenon. Thus, the Interior Ministry will continue to further focus on the central and eastern part of the country when doing preventive measures.

Most male victims (11) were trafficked for forced labour; of these, three were children.

"More than half of the victims were exploited in the UK,” Paulenová added, as cited by Sme.