The film Little Harbour that won the Generation Kplus section – beating movies from many other countries - is the work of (mostly) Slovak women. 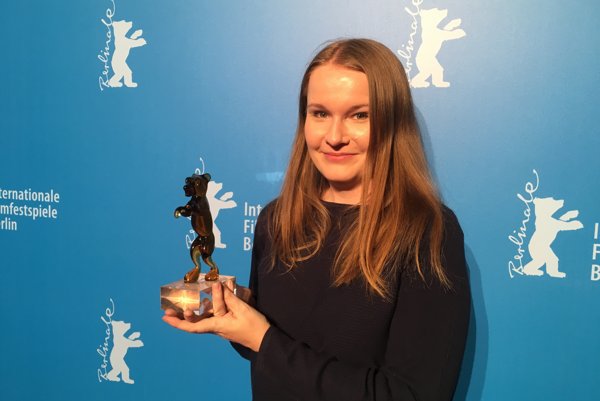 The movie had its premiere at the International Film Festival (IFF) in Berlin, and this could be called a smashing success, defying the alleged crisis of Slovak cinematography. In this section the jury members are no older than those of the audience, festival website informs, adding that “eleven children and seven teens award the best films with Crystal Bears, while Special Mentions are given for outstanding achievements”.

“We selected a film that is creative and authentic,” the jury reasoned its decision. “It’s about two children who create a little world of their own, rules. We found the story very moving and the actors are very believable, too.” The programme team wrote, moreover, that the movie convinced them to select it for the competition with its tender and empathic portrayal and wonderful performance of the main hero – amid the world that often lacks tenderness. 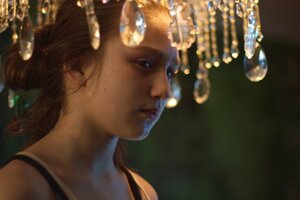 The film is based on a novel by Monika Kompaníková and directed by Iveta Grófová, who – despite her age, 36 years – has already garnered much success. Her debut feature film, Made in Ash / Až do mesta Aš was Slovak nomination of Oscar 2012 and one of the opening films of IFF Karlove Vary. The cinematography of this film is the work of another woman, Denisa Buranová.

The movie, inspired by real life events, tells the story of a non-traditional children family of young girl, Jarka, whose mother is reluctant to behave like a mother. The girl is looking for love and finds it accidentally, when she finds two abandoned babies in a deserted garden chalet. Jarka tried, with a child’s sincerity and truthful engagement to rights the wrongs of the adult world by playing a family she would wish to have herself.

The film will be screened in Slovakia in mMarch,