Famous books on totalitarianism popular in Slovakia too 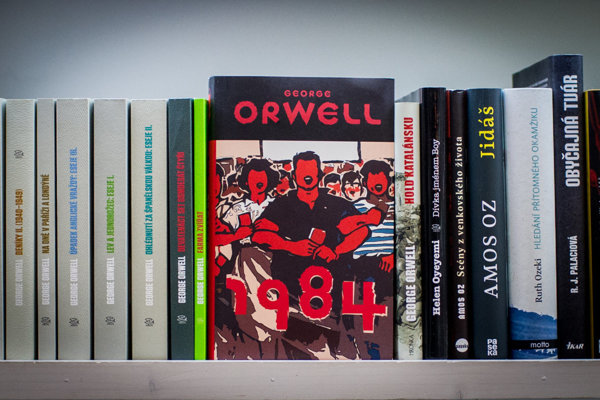 At the end of January, 1984 - the book by George Orwell - became a hit on the online shop Amazon. It was speculated that its popularity is a reaction to the fact that the administration of new US President, Donald Trump, uses communication practices resembling that from the imaginary world of Orwell. Since then, the book has become a hit also in Slovakia. On the Gorila online bookshop, its sale increased by 40 percent in a quarter of a year.

However, this is not the only book that has experienced success a long time after publishing. The sale rate of political analyst Hannah Arendt’s The Origins of Totalitarianism has increased as well .The Gorila website reported a quarter-on-quarter increase of about 20 percent, and on Amazon, it sold out in a few days.

“The sale of books connected with the current political situation has grown,” confirms Katarína Mesarčiková of Gorila. 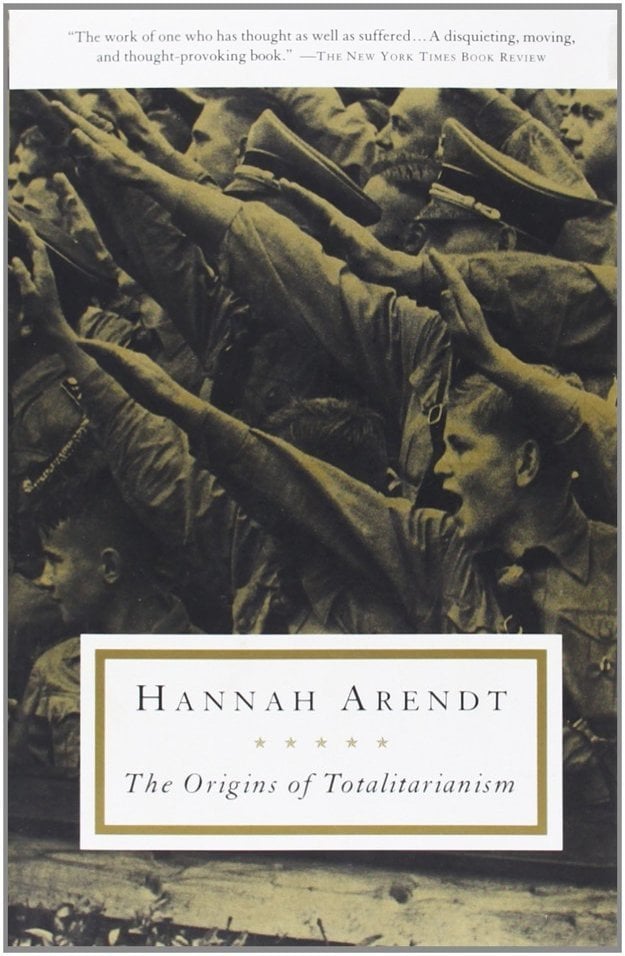 In December, the rise in sales of these books was recorded also by the Bratislava-based bookshop Martinus. The sale of 1984 grew by 120 percent, and Arendt’s work by 91 percent. The shop admits that these figures may be caused also by an overall increase in the sale of books before Christmas. but still, the number is surprising. The new popularity of Arendt can be explained also by her ideas being mentioned recently by many political columnists.

Hannah Arendt had a turbulent life; the turning point for her was in 1961 when she sat in a crowded courtroom in Israel. As a Jew, she had followed the rise of Nazism in Europe first-hand, and fled the continent shortly before World War II.

The New Yorker magazine sent her to Jerusalem, to write a report from the trial of Adolf Eichmann, one of those behind the Holocaust and the system of mass killings in concentration camps.

In the courtroom, Arendt contemplated on how to define human evil. She wrote a famous theoretical paper Eichmann in Jerusalem, which has also returned to bookshops. Her answer was that evil hides in simple inactivity and obedience to follow any orders, without thinking further of the consequences. Eichmann, too, considered himself a mere clerk just doing his job.

If people lack critical thinking and are not able to express their opinions, they cannot find the thin line between good and evil, she explained.

The book The Origin of Totalitarianism is slightly older. In it, Arendt tries to cope with what she saw in Europe shortly before her flight, and to capture how a totalitarian regime can appear. She draws on experience with Nazism and Stalinism and she describes how the situation gradually worsened in Germany and Russia before the war. The book lays out at what point people should feel concern and worry about what is happening around them.

We should pay attention to politicians’ behaviour, she says. First, they start building up hatred towards some groups of citizens, then they start considering how to take up as much space in the world as possible. Gradually, a totalitarian rule is established – which is marked also by limiting or trampling on human rights and by forcing obedience violently.

In her book, Arendt describes how political leaders can mislead masses with well-chosen words.

The Origins of Totalitarianism is, in its original version, a book of 600 pages. It is difficult theoretical literature studied at colleges, in courses of sociology and political science; such books rarely become bestsellers.

“This is shocking,” Roger Berkowitz, head of the Hannah Arendt Centre at the New York Bad College told the KQED TV channel.

Another book that topped the Amazon book sales was the book by Sinclair Lewis It Can’t Happen Here – about what would happen if a fascist dictator started to lead the USA. This book was first published in 1935.