The increase was impacted by the security situation in the world and as well as the Slovak EU presidency. 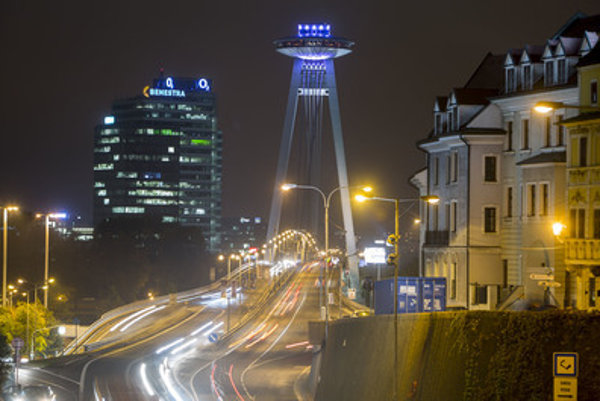 Hoteliers in Slovakia recorded the highest number of guests in the history of the country last year and broke the record from 2015. The most foreign guests came from the Czech Republic, the ČTK newswire reported.

Altogether 5.02 million Slovak and foreign tourists used the services of accommodation facilities in Slovakia last year, up by one-sixth compared with 2015. The revenues of accommodation capacities rose by some 12 percent, the Hospodárske Noviny daily reported.

Three-fifths of the total number of guests were Slovaks, while the number of foreign guests was 2.03 million. This is 17.8 percent more than the year before.

The most foreign tourists traditionally come from the Czech Republic: about 621,500 people, which is an annual increase of 21.9 percent, ČTK reported.

One of the reasons for increasing interest in spending a holiday in Slovakia is the security situation in the world. As a result, many locals decided to spend their holiday in their home country, ČTK reported. 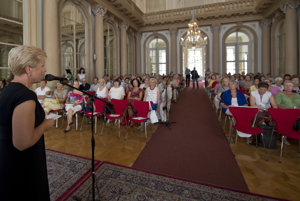 Another reason was the Slovak Presidency of the EU Council in the second half of 2016. Bratislava had to accommodate about 25,000 delegates from Europe and the world. The capital also accommodated some 909,000 tourists until late September 2016, which is an increase of 16.6 percent compared with the previous year.

There have been also several big events, while the number of business clients and tourists coming to Bratislava has also been increasing for the past 1.5 years, Marek Harbuľák of the Association of Tourism in Slovakia told Hospodárske Noviny.