Tips for performances and other events in the Slovak regions between February 27 and March 5, including folklore, traditional Carnival events, visual theatre, exhibition/art performance, a Nordic cultural festival, a lot of music, and more. 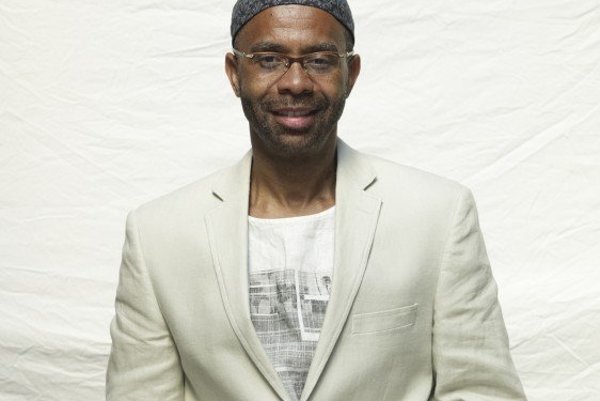 FOLKLORE/FESTIVAL: Trnavské Fašangi / Trnava Carnival – The season of carnival culminates at the end of February, with a merry parade in the streets, carnival with traditional masks, „burying the double bass“ as a symbol of the end of winter and a time of balls and feasts before the fasting period of Lent, and the pig-killing feast. In Trnava, the pig-killing feast will start in the morning in front of the city-hall, and in the afternoon, the parade will take place in the centre, with folk songs. At about 16:00, a folklore ensemble will enact the burying of the double bass in the main, Trinity Square. Starts: Feb 28.02.2017 10:00 (feast, Hlavná 1), 15:30 (parade of masks), 16:00; downtown Trnava. Admission: free. More info: www.folklorfest.sk/6198-trnavske-fasiangy-2017. 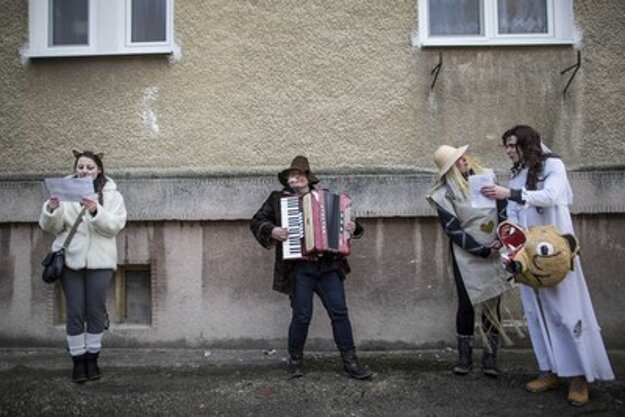 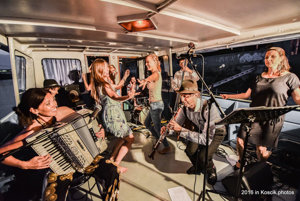 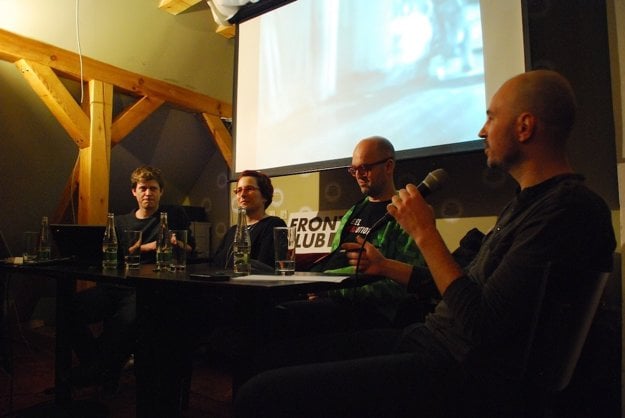 Debates are aprt of the film festival. (Source: Courtesy of 4 živly)

FOLKLORE/FESTIVAL: Bagpipers' Carnival 2017 – The traditional seasonal festival – carnival – in and around Banská Štiavnica is combined with traditional crafts and with bagpipe music performed by folklore ensembles and musicians. It takes place in Malá Lehota (8:00-21:00) and Veľká Lehota (10:00 – concert for children) on February 24, in Jedľové Kostoľany (8:00-21:00), Malá (15:00) and Veľká Lehota (8:00, 14:00 – main bagpipes programme) on February 25, with bagpipe holy masses on February 26 (9:15 Malá Lehota, Roman-Catholic Church of Virgin Mary, Mother of Church; 10:30 Jedľové Kostoľany, Roman-Catholic Church of All Saints; 11:00 Veľká Lehota, Roman-Catholic Church of St Martin), and with a concert for children on February 27 at 10:00 in Jedľové Kostoľany. Starts: Feb 24-27, villages around Banská Štiavnica. More info: www.kamdomesta.sk. 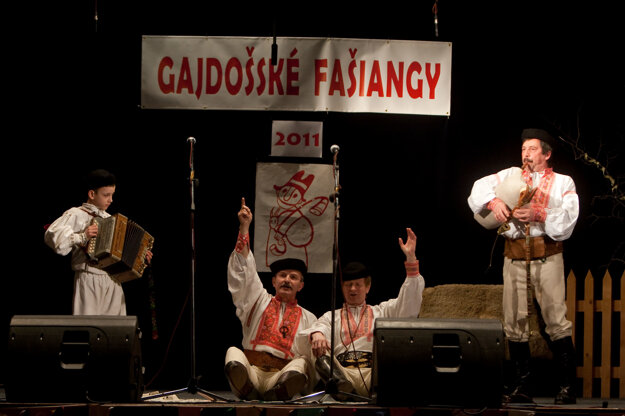 CLASSICAL MUSIC: EU – Danish Music – the Slovak Sinfonietta (ŠKO) will play, conducted by Lithuanian Ilya Stupel, with soloist Milan Paľa on violin, Ludwig van Beethoven and his Ouverture to Egmont op. 84, Felix Mendelssohn-Bartholdy and his Concerto in d Minor for Violin and Strings and Niels Wilhelm Gade and his Symphony No 4 in B Major op. 20, marking the 200th anniversary of the birthday of this Danish composer. Starts: March 9, 19:00; Fatra House of Arts, Dolný Val 47. Admission: €8-€12. More info: www.skozilina.sk. 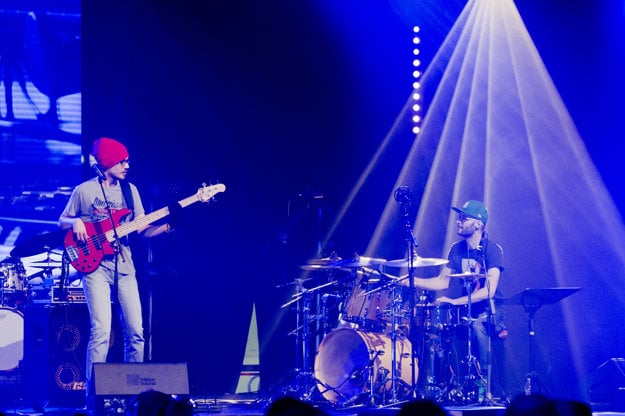 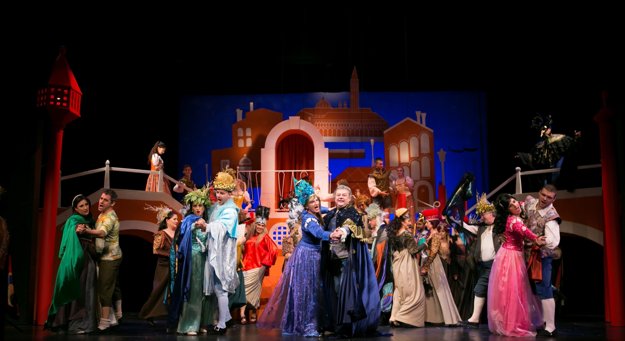