Slovakia hopes to host the seat of the European Medicines Agency

This issue will be part of settling the relationship between the EU and Great Britain. 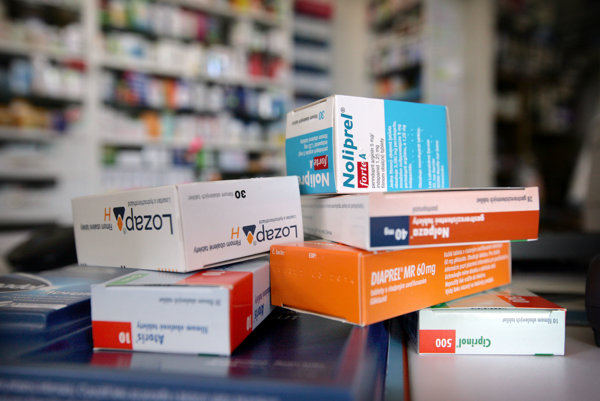 The European Medicines Agency (EMA) is looking to change its base because of Brexit and Slovakia is hoping to become the new seat, informed the Ministry of foreign and European issues.

“We have ambitions to host the EMA,“ informed the Foreign Ministry in press release, as quoted by TASR newswire.

But Slovakia is not the only country who wants to have this European institution on its territory. The Slovak Foreign ministry knows this and is evaluating the situation.’

There are no official negotiations about the seat of this agency yet, according to the Foreign Ministry but the change of the EMA's base would be part of settling the relationship between the EU and Great Britain. However, Great Britain has not yet initialled paragraph 50 of the Lisbon Treaty.

In the case of the EMA, there first has to be a decision regarding the reseating, stressed European Commission Vice-president Maroš Šefčovič, as quoted by TASR, adding that fight is already ongoing. 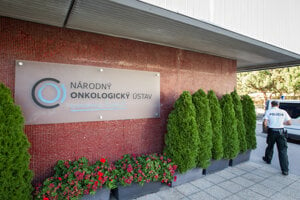 When standing as a candidate for the seat of an EU agency, several factors are important: the availability of a suitable building, access to international transport junctions, as well as clear labour conditions, thinks Šefčovič and he believes Bratislava meets these requirements.

“The EMA is irreplaceable because it approves new medicines, strengthens research leading to new medicines and launches licenses for new medicines,” said Slovak member of the European Parliament, Miroslav Mikolášik, as quoted by TASR.

The European Union has 37 decentralized constant working agencies. Slovakia is the only country from central Europe not to host an European institution.