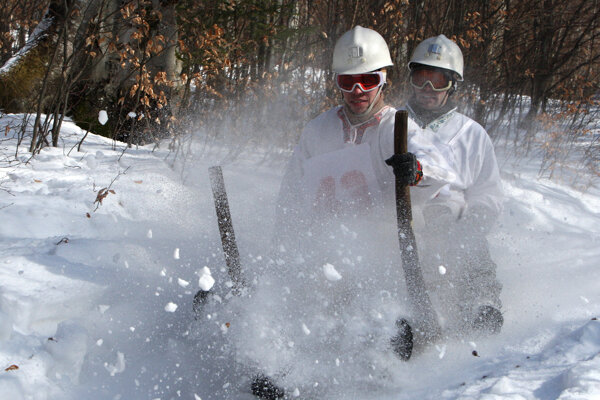 The idea of racing on krňačky sleighs arose in a local pub in 1957 when a group of men bet who would slide faster downhill on a krňačky. Krňačky sleighs, also called krne, are much older than 60 years – they were used to collect wood from inaccessible hills.

“Even though it was dark outside, some of them went for krne,” is written in local document. Three or four men sat on a krne and went down by the road meant to for collecting wood. 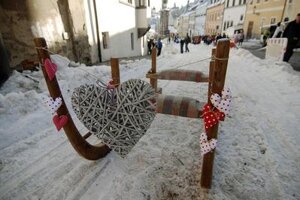 Then men came up with the idea of organizing a race. In the inaugural year of the race everyone was a winner, even though the first were Čilík Ludevít and Čilík Jaroslav, as recorded in a local document. 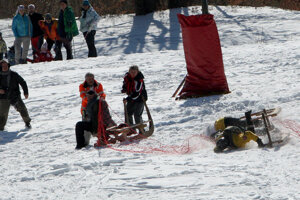 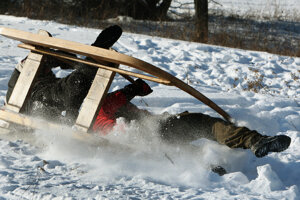 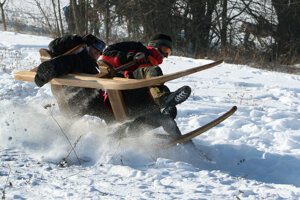