The Slovak cyclist triumphed at the second race of the Belgian classics. 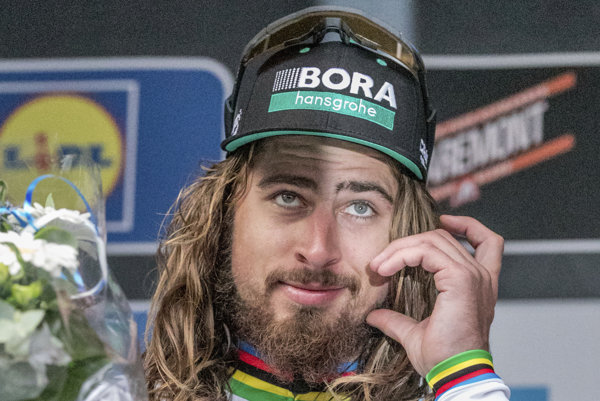 Slovak cyclist Peter Sagan dominated the 69th year of Kuurne-Brussels-Kuurne race, the second half of the Belgian classics, held on February 26. It is his first victory this year.

A leading racer of the Bora-Hansgrohe team, Sagan triumphed in the sprint of the five-member group, beating Belgian Jasper Stuyven and Briton Luke Rowe.

His victory was clear already 220 metres before the finish line when he gained a significant lead over other racers. He even slowed down and just controlled the situation, the SITA newswire reported.

“This victory really made me happy,” Sagan said, as quoted by SITA, adding his aim for this spring season is to maintain his good form.

The cyclist already showed his good form on February 25, when he finished second at the 71st edition of the Flanders classic, Omloop Het Nieuwsblad 2017. He also finished second three times at the Tour Down Under in Australia.