Febiofest is a chance to see festival winners and foreign guests

Febiofest, in its 24th year, shows mostly Slovak films, of which nine, including the Cristal Bear winner from Berlinale, The Little Harbour, will be premiered here. All the 11 films shown in the Slovak Film Country section are to be screened with English subtitles. 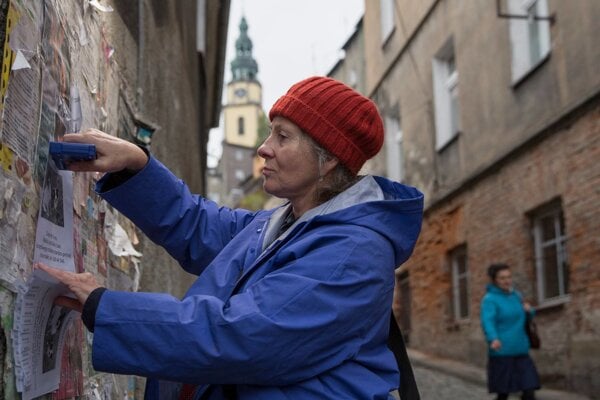 Drive Your Plough Over the Bones of the Dead by Agnieszka Holland (Source: Courtesy of Febiofest)
Font size:A-|A+

The festival, taking place between March 2 and 8 in Bratislava, has kept the same profile as last year when it changed dramatically and is now a festival of film clubs, screening mostly art films. 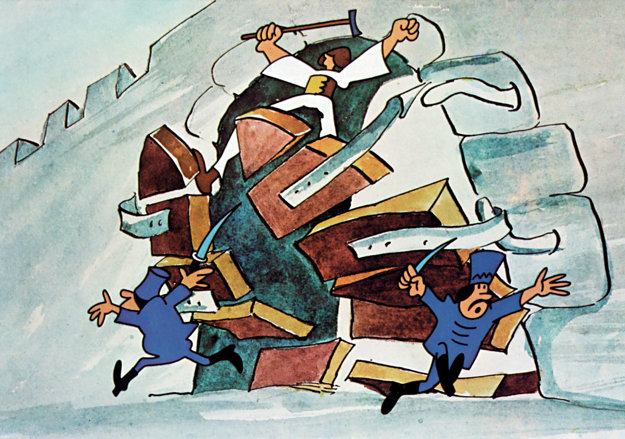 The Slovak films' section offers both documentaries and feature films, some of them foreign co-productions with renowned filmmakers. Apart from the animated Highwayman Jurko / Zbojník Jurko (1976) and the feature, A Song about the Grey Pidgeon (1961), all the other movies are new. Besides The Little Harbour from director Iveta Grófová, there are documentaries: The Czech Allah by Zuzana Piussi, A Hole in the Head by Robert Kirchhoff, We Build Slovakia: Sugar Mill Šurany by Bibiana Beňová, The Úsvit / Dawn Hotel by Mária Rumanová, Corruption Education by Róbert Šveda – about the anti-corruption prices White Crows – and The Wolf of Královské Vinohrady by Jan Němec.

The opening movie of the festival will be Ice Mother / Baba z Ľadu, also from the Slovak films section. Drive Your Plough Over the Bones of the Dead, by Agnieszka Holland, which also garnered success recently at the Berlinale festival, will close it.

Both main actress of the opening film, Zuzana Krónerová, and the Polish director of the closing film, will appear in person. The list of filmmakers and film personalities attending the festival includes Czech-Slovak documentarist Lubor Dohnal, Czech cameraman/editor and documentarist Miroslav Janek who also worked in the USA, and French filmmaker/film distributor Laurent Danielou, all three of whom will give masterclasses open to the public.

Other accompanying events include exhibitions of film posters and of photos from the legendary Czechoslovak film studios in Zlín and another about the Generation 90, the launch of the book The History of Slovak Cinematography 1896-1969, three panel discussions as part of the Industry Days, the screening of the old, black-and-white silent film, The Fall of the House of Usher, accompanied by the live music of Slovak duo Longital, and more. 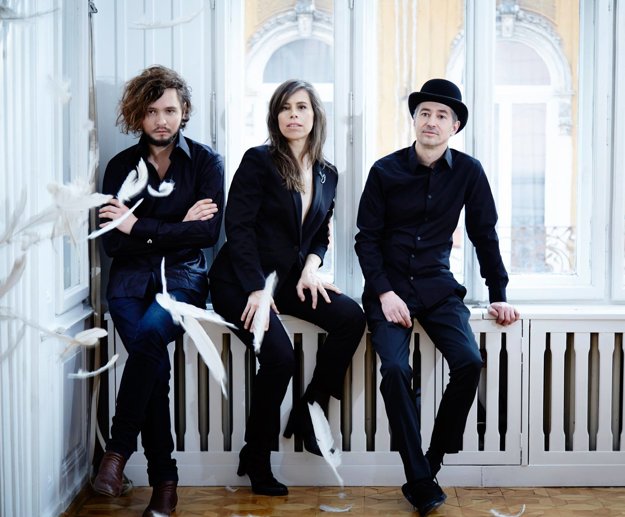 A key section of the programme is a competition for short films entitled, In the Centre of Europe, that brings together 20 movies – feature, animated and experimental – from the Visegrad Group countries (Slovakia, Hungary, Poland and the Czech Republic), plus Austria, to compete against each other.

Another section, A Taste: New Releases of ASFK, presents brand new films from film festivals before their official distribution in Slovak cinemas, like Jackie by director Pablo Larrain, and The Salesman by Iranian director Asghar Farhadi.

In 2017, Febiofest will also move out of the capital to tour the country: its films will be screened in the cinemas of ten towns and cities; in Košice, Prešov, Banská Bystrica, Trnava, Levice, Prievidza, Martin, Kežmarok, and for the first time also in Poprad. In the regions, the festival will take place from March 4 to April 7.