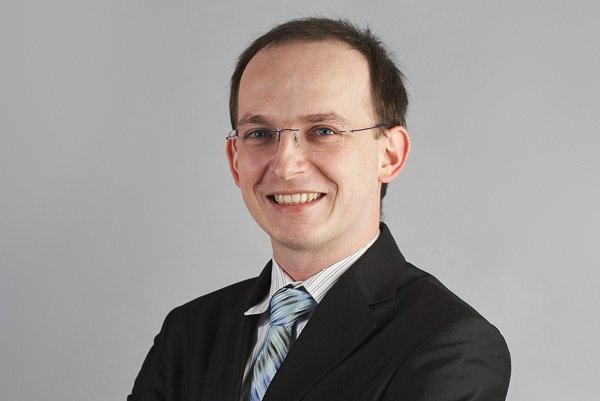 The institution of extending HCA is the traditional means for regulating collective employment conditions. This is used regularly in many European countries and corresponds to the international standards of the International Labour Organization, although specifics differ within the EU.

As opposed to a company collective agreement (applicable to a single employer and its employees), a “higher” collective agreement covers the employment conditions of more employers/employees in the same industry (e.g., automotive, financing, transport, etc.). The purpose of the extension is to ensure fair working conditions by applying an already-concluded HCA to a third party, which was not originally party to such agreement. Usually an HCA or its parties have to be representative enough (e.g., by the percentage of the employees covered) in order to justify an extension to other employers in the same industry.

In Slovakia, the proper implementation of this basic principle is the cause of a never-ending saga of amendments, re-amendments and procedures at the Slovak Constitutional Court (“Court”), as politicians, trade union representatives and employers struggle to find common ground.

The possibility of the extension of HCA was first introduced by Act No. 2/1991 Coll. (“Act”) in the provisions of § 7 and has been continuously present in the Slovak legal system in one way or another since then.

The last amendment was adopted in 2013. The Act was more extension-friendly this time and allowed the extension of HCA to third parties even without their consent. Some of the main aspects for the extension according to the amendment were the facts that:

The form of the extension and the absence of consent with the extension caused a wave of criticism, which culminated in third proceedings before the Court.

The third litigation at the Court was finally successful and the Court decided (on March 16, 2016) that the “extension provisions” of the Act were not in line with the Slovak Constitution. The main reasoning was the fact that the extension decision of the Ministry in the form of a generally binding regulation could not be subjected to any form of appeal and/or judicial control and individual subjects were deprived of proper protection of their rights, i.e., the Court criticised the method and not the principle of extension.

Since the Slovak Parliament is in no hurry to address the issue, an extension has not been possible since June 1, 2016. However, this is about to change – on January 18, 2017, the Ministry of Labour published preliminary information about the preparation of a new amendment to the Act which will bring the extension back to life.

The initial proposal is based on the conception of a “representative” HCA. The Act will provide clear criteria for when a collective agreement is considered representative – the Ministry and a tripartite committee will simply check if the conditions are fulfilled or not. Therefore, it will no longer be up to the Ministry to decide if it will extend an agreement or not.

If the criteria are met, the HCA will be automatically binding on the other employers in the same industry from the first day of the calendar month following the month in which notification was published in the Collection of Laws.

Again, as in previous amendments, certain groups of employers will be protected against the extension. However, the criteria for exemption will change, contrary to the situation before March 2016, if an employer is already covered by another HCA (non-representative), it will not be automatically exempted, but such an agreement will have to undergo a test of its representativeness. Currently, the criteria for such review are not known, but if an HCA shall be considered as speculative, a representative HCA will apply to such employer instead.

Even though the final proposal of the amendment is still publicly unavailable, we will soon see another chapter in its troubled legal history. The presumed deadline for the official start of the preparation of the new amendment is March 2017.

This article was written by Pavol Kundrik, Associate and Head of the Labour Law Practice Group for the CEE at PETERKA & PARTNERS.

This article is for information purposes only. Under no account can it be considered as either a legal opinion or advice on how to proceed in particular cases or on how to assess them. If you are interested in any further information on the issues covered by this article, please contact PETERKA & PARTNERS, Tel. +421 2 544 18 700; E-mail: kundrik@peterkapartners.sk; www.peterkapartners.com