The film-maker personally agreed to the exclusive screening at the Lumière Cinema. 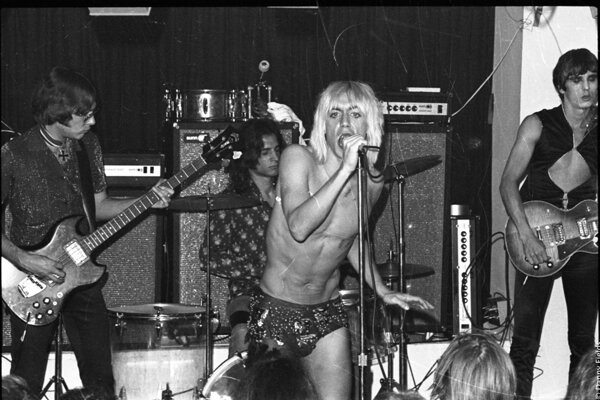 Part of the programme of the Music & Film cycle held at the Lumière Cinema in Bratislava will be a screening of the latest movie by Jim Jarmusch - Gimme Danger. The movie was given its world premiere at the 2016 international film festival in Cannes. It will be introduced at the Lumière Cinema as an exclusive Slovak premiere on Tuesday, 28 February, at 20:30.

“It was quite hard to get the movie, because after agreeing upon conditions, Jim Jarmusch still approves each screening personally,” explained Miro Ulman, the programme dramaturgist of the Music & Film cycle in a press release, adding that no distribution company in the Czech or Slovak Republics has bought the film to be screened in these countries.

In the movie from 2016, Jarmusch pays tribute to the music band The Stooges and its lead singer Iggy Pop. The movie tells the story of the band, talks about its idols and influence on others, complete with – until now- unpublished archive shots and photos. 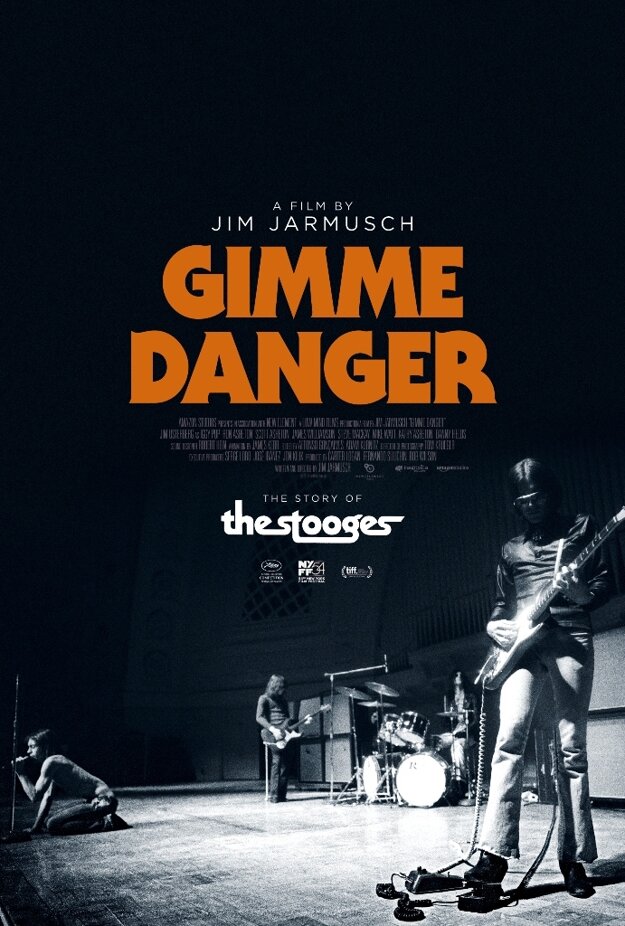 The movie Gimme Danger begins in 1973, when The Stooges released their third studio album, Raw Power and then split up.

“It is based on a several-hours long interview with Iggy, who is honest, funny and a touching guide to the way his career progressed,” said Ulman. The session is filled with archive interviews with the Asheton brothers, guitarist Ron and drummer Scott, with whom he founded The Stooges in 1967, their sister Kathy and others.

The story ends with the first reunion concert of the band in 2003 at the American music festival Coachella. The movie is named after a song from the Raw Power album.

Jarmusch often casts famous musicians such as Tom Waits, John Lurie, Screamin’ Jay Hawkins and Iggy Pop as fictive characters in his movies, for example, Permanent Vacation (1980), Stranger Than Paradise (1984), Down by Law (1986), Mystery Train (1989), Night on Earth (1991) and some of them also worked on the soundtracks to those movies, Ulman informed.

“Neil Young composed the music to Jarmusch’s Dead Man (1995) and a year later Jarmusch and Young with his group Crazy Horse went on a concert tour,” Ulman explained, adding that the documentary movie, The year of horse (1997) was made from material filmed during this tour. 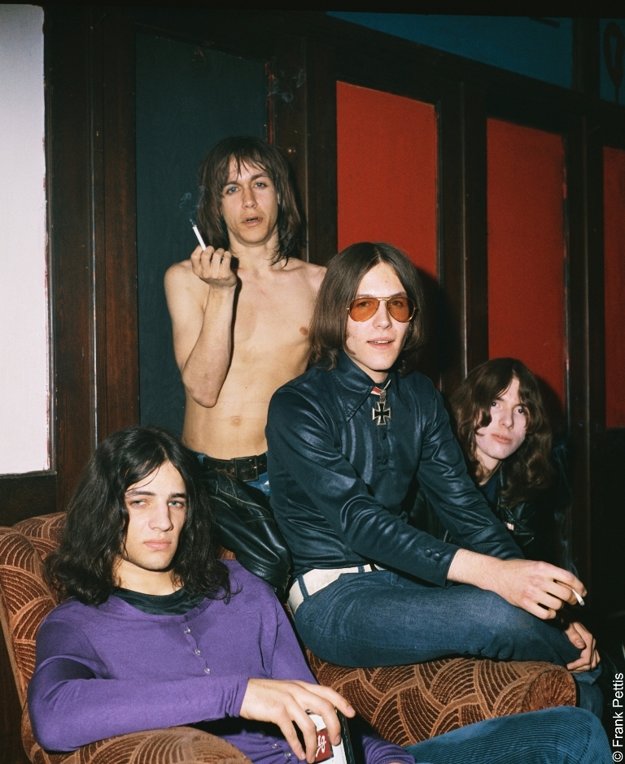 The screening of Gimme Danger will close the February cycle, Absolut Jarmusch, which is a whole all-night extravaganza of Jim Jarmusch.