Two former ministers did not allow logging in valleys stricken by the wind calamity. 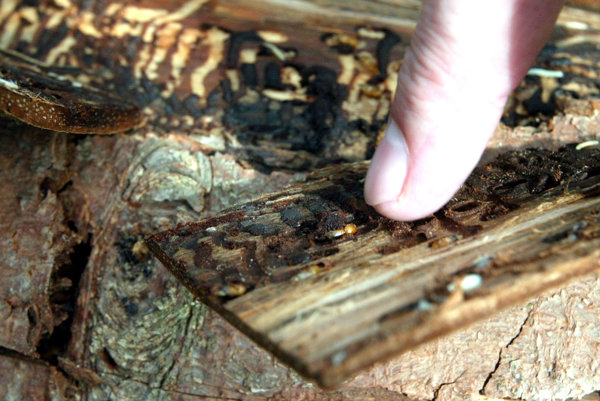 Both were accused of the crime of threatening and harming the environment. The latter was also accused of marring tasks by public officials, the SITA newswire reported.

The prosecutor, however, stopped the prosecution, claiming the deed was not a crime, so there is no reason to proceed, said spokesperson for the regional prosecutor’s office in Prešov Marián Spišák. 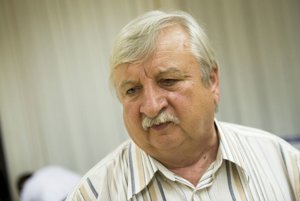 The decision came into force on December 13, 2016. Moreover, the investigator of the National Criminal Agency also proposed to stop the prosecution last year, SITA wrote.

The charges against the ex-ministers concerned their ban to start logging in Tichá and Kôprová Dolina valleys, stricken by the 2004 wind calamity. At the time, the trees in the area with the highest protection level were infested by bark beetle. The ministers instead opted for a more ecologic approach and let the woods self-recover.

Their decision was defended also in 2012 by then head of the Environment Ministry Peter Žiga (Smer), who said the former ministers followed the law, SITA wrote.