Stopping extremism before it starts

Schools in Slovakia must do a better job of developing their students’ critical thinking skills from an early age, US envoy says. 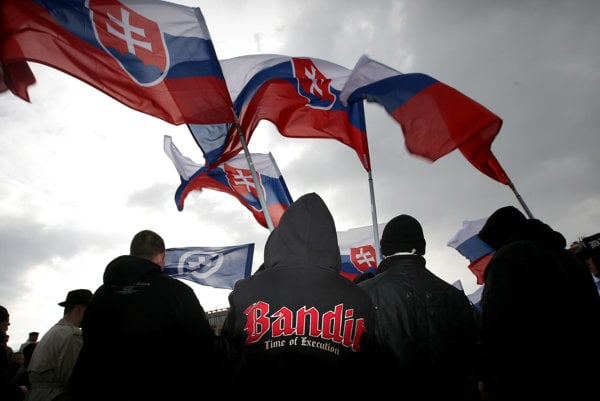 In my trips across Slovakia over the six past months, I’ve met with government representatives, business leaders, civil society activists, artists, educators and journalists. I’ve been impressed by the talent and energy of the Slovak people, and by the pride you take in your country. Yet, if there is one area that all parties agree requires more attention, it is education.

To build a more competitive society, Slovakia needs to strengthen its investment in education. Yet, the deficiencies of Slovakia’s education system do not show up only in the marketplace of products; they also reveal themselves in the marketplace of ideas. Too many young Slovaks are falling prey to extreme and hate-filled ideology, and this represents a serious threat to Slovakia’s long-term stability, security, and prosperity. I am thus heartened by the strong recent statements by Prime Minister Fico and other Slovak leaders that recognize this threat.

To understand the present, we must study the past. But how many primary and secondary school students know the lessons of World War II? How many are familiar with the stories of Kľak and Ostrý Grúň – villages burned to the ground by Nazi soldiers? How many know the hole left in this country’s cultural and historical fabric by the near-total destruction of its once-vibrant Jewish community? I recently visited the Slovak National Uprising Museum in Banská Bystrica and plan to see the Sen a Skutočnosť exhibit at the Slovak National Gallery. In addition, the Slovak National Theater’s play “Natálka” is touring the country. Such presentations remind us where the path of extremism and hatred leads. The resources we need to protect ourselves are widely available. We must use them to teach the next generation about the misery of the past. 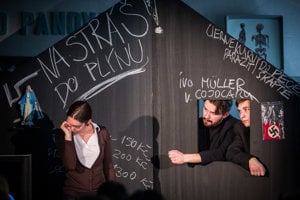 At the same time, the ability of children to learn about the past is obstructed by false and misleading information on social media and in “alternative” media outlets. Increasingly, we must all be able to differentiate between truth and propaganda, information and disinformation. I was encouraged by this paper’s initiative to begin regularly debunking so-called fake news, and I know civil society and other organizations are also working on this problem. But to truly prepare society to resist this threat, schools in Slovakia must do a better job of developing their students’ critical thinking skills from an early age.

Finally, we must accept that the world is shrinking by the day. The most successful societies are open societies, and Slovakia has much to gain from encouraging more inclusion and tolerance. Our shared values teach us to love others as we would have others love us. Slovak schools, parochial or otherwise, have an enduring responsibility to teach this morality early and often. 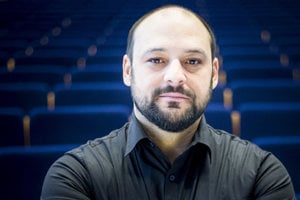 Read also:Former neo-Nazi: You should have a beer with extremists Read more

The United States is far from perfect. We have long struggled with exclusion and want to share the painful lessons we have learned from the fight against it. Former American neo-Nazi skinhead Christian Picciolini just returned to Slovakia for his third visit and spoke with 2,400 students across the country about extremism. In cooperation with local activists, he also launched the EXIT Slovensko organization, modeled on a successful program currently operating in the US, to assist those who are looking to leave hate movements. While this is a welcome step, I hope that eventually Slovakia and the US won’t need exit programs. By focusing on education, we can stop extremism before it starts.