Visual art, dance and music are universal means of expression; drama, on the other hand, is determined and limited by the language it is performed in. To offer the world at least a taste of Slovak drama, the Theatre Institute has prepared an anthology in English. 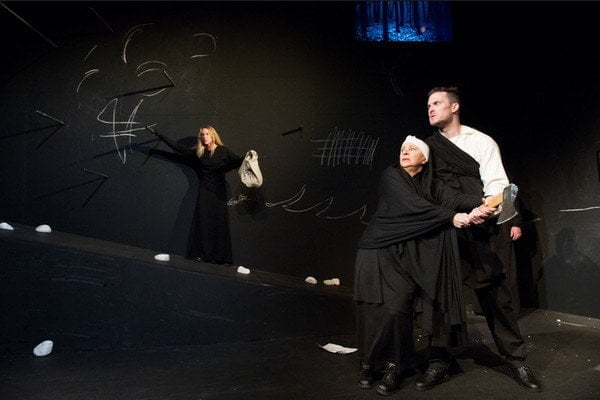 The Golden Collection of Slovak Drama of the 20th Century (1900–1948) I offers insight into the events in Slovakia in the first half of the 20th century.

The selection of playwrights and their works was quite obvious, as there were not too many of them,

“The selection for this English edition is the first of its kind and unique,” author of the conception and preface, Vladimír Štefko, said for The Slovak Spectator. “There were some other translations in different languages of a few Slovak plays; but there was no comprehensive selection.”

This collection is set by the time frame, from Jozef Gregor Tajovský as a representative of the era of realism, through more modern writers, to the authors at the end of the 1940s, Štefko explained, adding that the choice took into consideration not just quality as perceived in a domestic cultural environment, but also the perspective of motif, story, and structure being of interest also abroad – separated from Slovak reality and history. Thus, the aspect of whether the pieces are still played and even popular in Slovakia did not play a great role; rather, dramas representative and typical of each of the playwrights selected were chosen. The choice was also limited by space, the concept author said.

Authors and history of Slovak drama 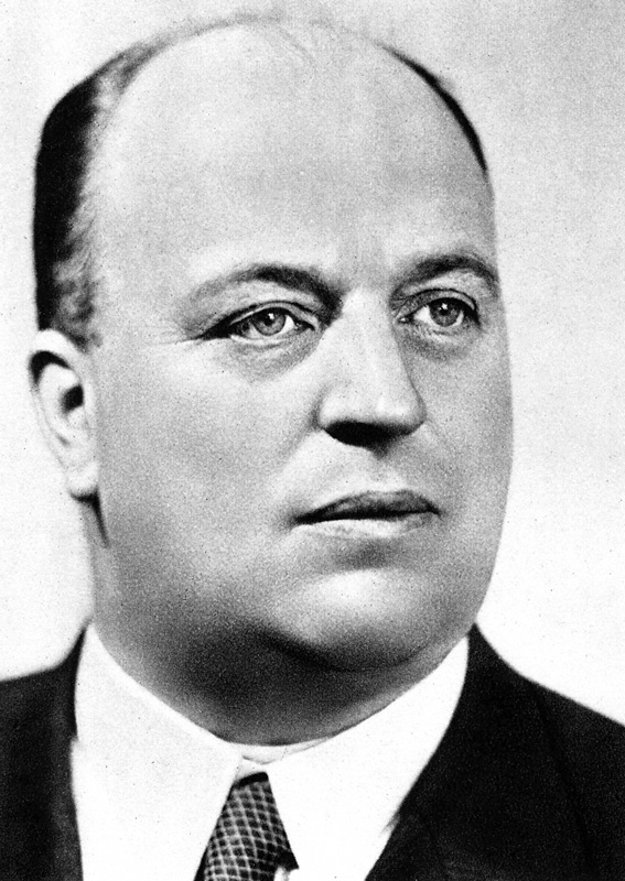 The collection is composed of a CD with the plays, and a booklet with their brief life stories, as well as with a preface outlining the gradual development of Slovak drama, which much more scarce here in the beginning than in the west of Europe, as the country mostly consisted of rural settlements and small towns, while theatre tends to be an urban phenomenon.

The national revivalist movement in the 19th century also impacted theatre in the Slovak language, as part of national culture and pride. However, initially it was mostly amateur theatre that used to be played – with a few exceptions of bigger cities – and only gradually, in the course of the 20th century, the National Theatre was followed also by city theatres, thus creating demand for works of domestic authors. Later, many plays reflected the political twist and turns of the turbulent 20th century and are read as historical evidence and expressions of those times; but those which rather tapped the more universal human virtues, vices, and complex relationships are still played today, from festivals of amateur theatres and hobby groups, through to professional theatres and the Slovak National Theatre.

The anthology as well as the preface were translated by Katarína Slugeňová Cockrell and appeared in the edition Slovak Drama in Translation.

As the anthology ends in the late 1940s, when communism changed the cultural environment and direction of the whole society, the second part of the Golden Collection is set to outline the crème de la crème of the second half of the 20th century. “There is not that much to offer from the 1950s, as this was the decade of strict schematisation; but later the modern, model dramas of Karvaš, Bukovčan, Peter Ševčovič, and others, including probably a dialogue of the very popular comedians Milan Lasica and Július Satinský, or Stanislav Štepka and more,” Štefko suggested. 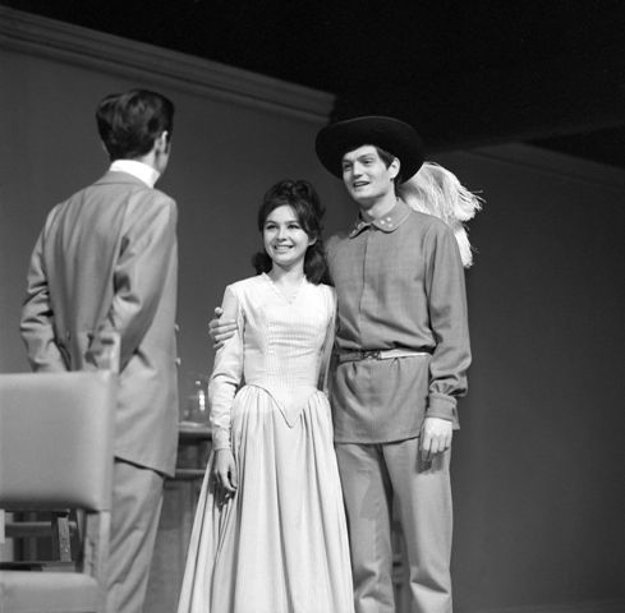 There has been no great feedback yet, but we firmly believe that it will come after the New Drama / Nová Dráma festival later this year, Dušan Poliščák answered for the Theatre Institute. He added that the second volume is being considered but no specific date has been set as for now. „But we defintiely want to continue publishing English translations of Slovak texts, as this is and excellent opportunity to present and spread Slovak drama in the world,“ Poliščák informed.

This first selection can serve as promotional material, as small countries have trouble presenting their literature, especially drama. Thus, plays in English – which is a widely known language – can be discovered and then potentially further translated into another languages, Štefko opined, adding that those interested can still turn to the Theatre Institute and ask for further play scripts or other works of these – or even more – dramatists. This Golden Collection can also be offered at international theatre festivals taking place in Slovakia, or at symposiums and conferences abroad, he suggested.