The current ruling coalition would fail to collect enough votes to have a majority if a general election was called now. 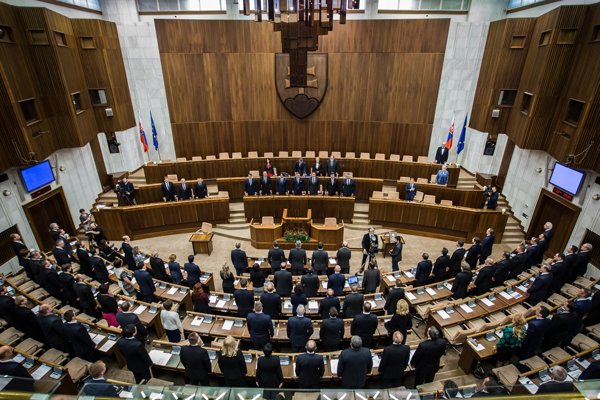 If a general election took place next weekend, it would be won by the Smer party, with 27.1 percent of voters.

The opposition Freedom and Solidarity (SaS) would come second, winning the support of 13.8 percent, while the far-right People’s Party – Our Slovakia (ĽSNS) of Marian Kotleba would be third with 13 percent of the vote. This analysis stems from a phone poll carried out by the Polis agency for the SITA newswire between February 18 and 25 on 1,311 respondents.

The results are very similar to the January poll conducted by Polis. While the support for the current ruling parties fell slightly, the support of most opposition parties increased, with the most significant growth being reported by ĽSNS: by nearly 2 percentage points. The support of SaS and We Are Family rose by 0.9 and 0.7 percentage points, respectively.

The current ruling coalition of Smer, SNS and Most-Híd would thus fail to have majority in parliament, controlling only 66 seats, SITA reported.

The preferences were calculated assuming a 62-percent turnout. About 18 percent of respondents said they would not vote, while 20 percent were undecided.