Several new conditions for house loans come into effect as of March 1. 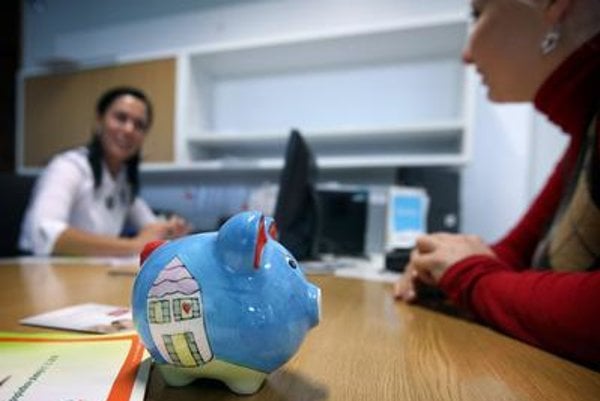 The conditions for mortgages are changing as of March 1. Banks will have to limit the possibility to receive loans that are higher than 80 percent of the amount of the mortgaged property.

Under the new rules, set by the National Bank of Slovakia (NBS), the country’s central bank, the number of mortgages with an amount over 80% should not be higher than one half of all mortgages given, the SITA newswire reported.

The share may continue dropping in the future, to 40 percent of all mortgages, said Maroš Ovčarik of the FinancnyKompas.sk website.

As a result, only one in 10 people will obtain a loan amounting to 100 percent of the mortgaged property in the future, said Michal Kozák of Partners Group SK.

Moreover, banks will apply stricter rules when assessing the financial situation of people applying for a mortgage. The bank will have to deduct from the applicants’ income not only the living wage, but also the living wage of their spouses and children, if there are any. Moreover, it will also deduct the reserve at 20 percent. The rest of this sum will subsequently be used to pay off the loan, Ovčarik explained, as reported by SITA.

Also, the reserve will be increased gradually. As of March, the compulsory reserve would represent 5 percent of the disposable income and it will gradually grow to 20 percent.

“Most banks already count with the reserve, which usually does not represent 20 percent,” Peter Világi of Fincentrum said, as quoted by SITA, adding that this amount may be achieved in July 2018. 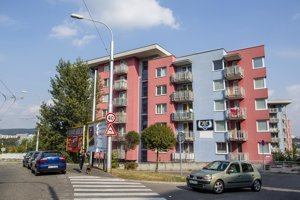 When calculating the solvency, banks will also have to take into account the possibility of future increases in interest rates. They will have to add 2 percentage points to the rate, which means that the disposable income of the applicants will decrease significantly.

This rule may impact mostly young applicants as their solvency will be calculated before reducing the sum by state contribution to their mortgage, Világi added.

Moreover, the maximum payment due for mortgages will be set to 30 years. Only 10 percent of all house loans will be able to have a longer payment due period, according to Ovčarik. Moreover, it will not be possible to agree with the bank in the initial agreement on postponing the instalments or on progressive instalments, meaning that monthly sums increase gradually, SITA wrote.

Changes should not come as a surprise for clients as banks have already started to implement the new rules. Világi expects they will mostly have a negative impact on people as the banks will offer lower mortgages than last year, even if clients have the same income.

Ovčarik expects the changes will affect mostly low-income people or those who do not have their own sources of financing a mortgage, SITA reported.