The majority of holidaymakers were locals. 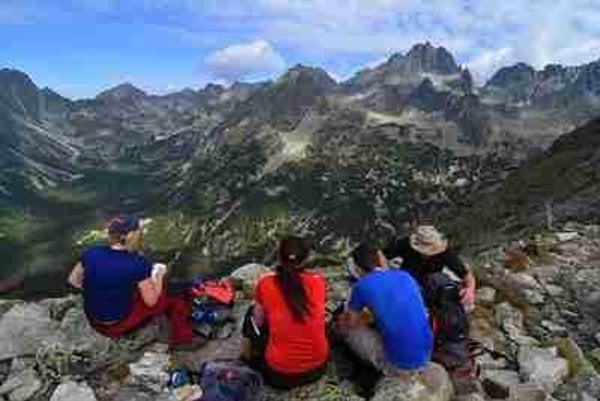 A record number of tourists visited Slovakia last year, exceeding the five-million threshold for the first time in the country’s history.

“We are glad that expectations were confirmed and that last year’s tourist season was successful,” said Transport Minister Árpád Ersék (Most-Híd), as quoted by SITA, adding they want to keep up this trend and continue promoting the country and improving services. 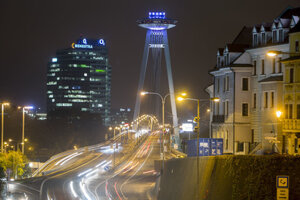 Up to 60 percent of holidaymakers were Slovaks, which represents nearly 3 million people. It is nearly 15 percent more than last year. Their stay lasted four days on average. Though they visited mostly the Žilina Region (653,000 tourists), they spent the most nights in the Trenčín Region (4.2 in average).

The number of foreign tourists amounted to more than 2 million in 2016, which is 18 percent more than the year before. They mostly visited the Bratislava Region (44 percent of the total number), where they also spent the most nights.