Two new cross-border links of electricity networks between Slovakia and Hungary will be introduced soon, with a total investment exceeding €80 million. 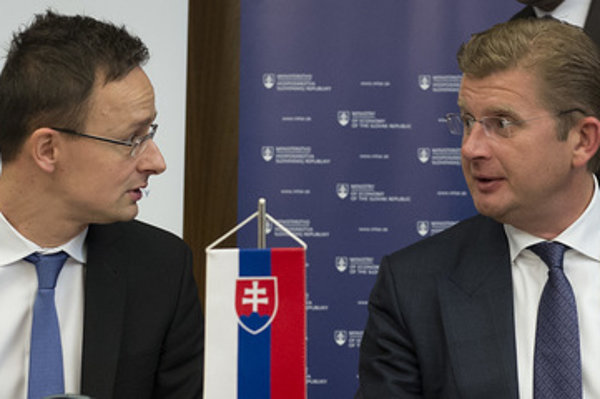 The agreement between the two countries' electricity transmission network operators has been inked in Bratislava on March 1.

“The signing of this agreement and the subsequent building of two cross-border links will double the existing capacities between Slovakia and Hungary,” said Žiga, as cited by the TASR newswire.

Kažimír, for his part, described the agreement as one of the most significant investment operations by a Slovak state company in recent years. “I wish both the Slovak and Hungarian state budgets high dividends, which will return partly due to these investments,” he said.

Szijjártó praised the move as a contribution towards boosting the two countries' competitiveness. “By connecting the two countries at two points, we'll increase the security of energy supplies in both countries, the Hungarian minister noted, according to TASR. “The integration of markets could also help us to reduce electricity prices.”