Vladimír Fruni, who served a prison sentence as co-owner of the non-banking companies BMG Invest and Horizont Slovakia, died aged 64 in Great Britain. 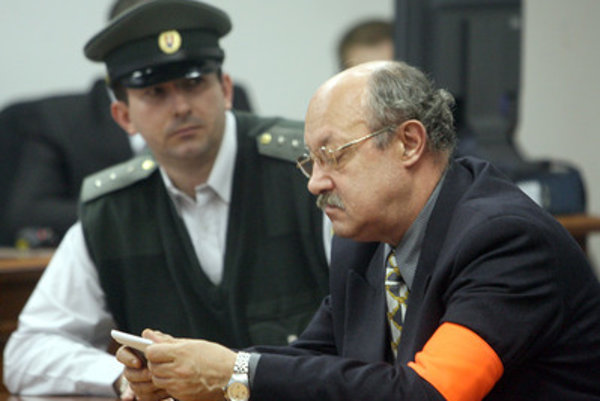 Vladimír Fruni died in the UK early on February 28, Sme daily wrote, citing the Noviny.sk news website. The information was confirmed by a local coroner.

Fruni allegedly went into hospital on the previous day to have stitches taken out following a gall bladder operation. He appeared to be well upon returning home later in the day, but suddenly began feeling ill that night and subsequently died. The ambulance arrived after 40 minutes, the SITA newswire wrote. Police seized his documents and his phone is not available.

Fruni spent nine years and four months in prison after being sentenced for fraud against clients of the bankrupt non-banking companies, released in July 2011 on parole, Sme wrote.

The Slovak Embassy to the UK did not confirm this information as of March 1, SITA wrote.