Košice marathon among the best marathons in the world

The International Marathon of Peace (MMM) is comparable with the best marathons in the world due to the times achieved, mainly in the men’s race, shows an analysis of sports results. 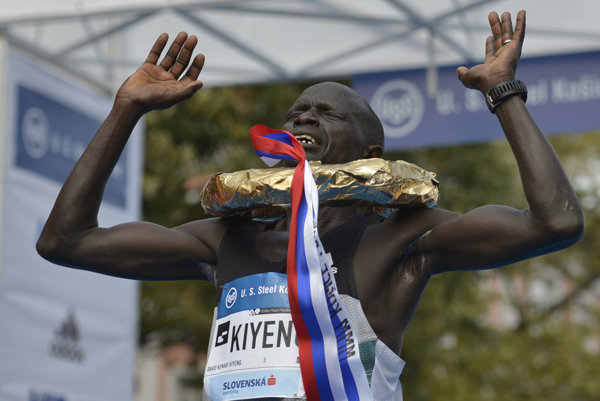 Two parameters were tracked in the analysis: the score of the whole elite group of athletes (the 5 best results were counted) and the score of the winner of the MMM compared to the marathon world champion of that year.

When comparing the performance of an MMM winner to the performance of a winner of the highest quality marathon, the year 2012 was the best one, too. Lawrence Kimaiyo reached a time of 2:07:01 to score 1,215 points, which was 96.12 percent of the score of the Dubai marathon winner, Ayele Abshero, who got 1,264 points for the time 2:04:23.