Burglars tied up parents and children

Burglars assaulted and tied up the family of a businessman in Veľký Krtíš taking several thousand euros. 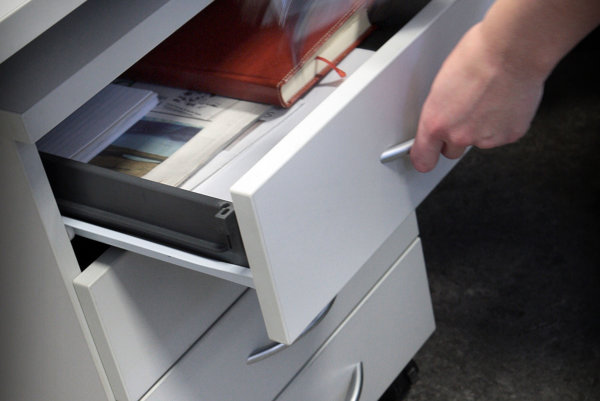 Masked burglars attacked a local businessman, his wife and their two children in Veľký Krtíš on Wednesday evening, the aktuality.sk news website informed.

“Three masked perpetrators tied up the owners of the house as well as their children and scoured the interior,” informed Mária Faltániová, the spokeswoman of banskobystrická police, as quoted by aktuality.sk. The children were 6 and 14-years old. 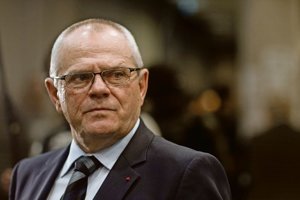 The burglars caused injuries to the family and have also stolen several thousand euros, according to Faltániová. The case is under investigation.