Last week’s general assembly of Slovenské Elektrárne did not deal with the matter. 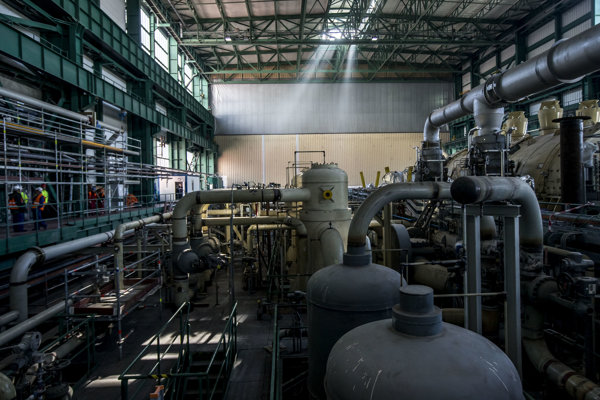 Questions regarding the completion of the third and fourth units of the nuclear power plant in Mochovce remain unanswered after last week’s general assembly of Slovenské Elektrárne (SE). Shareholders of the biggest generator electricity in Slovakia did not deal with this matter at all.

“The special general assembly discussed and unanimously approved transactions related to the sale and trading of electricity,” said Miroslav Šarišský of SE as cited by the website dedicated to energy vEnergetike.sk, adding that it did not discuss any other issues.

It is not yet known when the shareholders will discuss the completion of the Mochovce project and its increasing budget.

“The issue of the project to build the third and fourth units of the Mochovce power plant is likely to be submitted at some of the planned general meetings,” said Šarišský.

The Economy Ministry also confirmed that there has not been any meeting of shareholders at the highest level, concerning the completion of the two units. 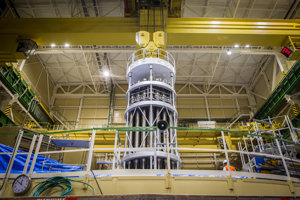 Read also:Pressure test of the third block in Mochovce plant is a milestone Read more

“The completion of Mochovce is the responsibility of the private majority shareholders and management of SE,” said Maroš Stano, the spokesman for the economy minister. “The initiative should come from their side. The state is a minority shareholder without management powers.”

In spite of repeated requests, the Economy Ministry has not yet received detailed information from SE about progress in the completion of the third and fourth units. It also lacks a guarantee that in case of a possible increase in the budget, the blocks would still be completed.

Economy Minister Peter Žiga has been expressing dissatisfaction and disappointment with the course of SE in terms of completion of the plant which is supposed to cost €5.4 billion, an increase from the original plan of €2.8 billion. However, the shareholders have still not approved the budget which has increased by roughly €800 million.

Not only the budget for the completion of Mochovce has changed several times, but also the deadlines. The latest official deadline talked about loading nuclear fuel into the third unit in 2017. The fourth unit would then be put into service a year later. When the construction of Mochovce started back in 2008, the completion dates were set at 2012 and 2013 respectively.

The Italian company, Enel, that sold half of its 66-pertcent share in SE to Energetický a Průmyslový Holding (EPH) last year, remains responsible for the completion of Mochovce. It also wants to sell its remaining stake in SE, but it can only do so after it completes Mochovce. The state controls 34 percent in SE.