The pace of growth of the Slovak economy slowed down by the end of 2016, the Slovak Statistics Office (ŠÚ) found in its recent report. 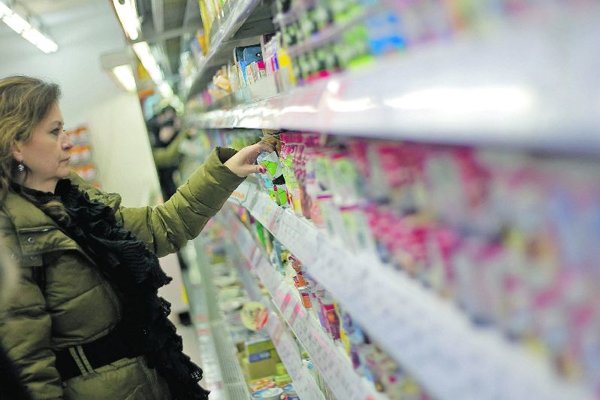 The GDP grew by three percent, when it slowed down year-on-year by 1.6 percentage points in fixed prices, according to the statistical data cited by the TASR newswire.

Comparing quarters, the volume of GDP increased, seasonally adjusted, by 0.8 percent in the fourth quarter, while it grew to €20.9 in volume in total and in 2.9 y-o-y in common prices.

Foreign demand contributed to the boost of economic growth, ŠÚ informed. Exports of products and services grew by 6.3 percent, while domestic demand declined by 0.1 percent.

The decisive factor in the decline in domestic demand was a lower production of gross capital by 7.3 percent.

Most branches saw their production effectiveness growing: 21.4 percent in agriculture; 14.9 percent in ITT; 4.8 in real-estate related activities; 4.7 percent in industry; 3.8 percent in wholesale and retail, repairs of vehicles and motorbikes, transport and storage, as well as accommodation and gastronomy; 2.0 percent in public administration, education, health care and social aid; and 0.1 percent in arts, entertainment and recreation as well as in other activities. Added value declined in financial and insurance activities by 11.5 percent; in construction by 3.3 percent; in expert, scientific and technical activities by 0.6 percent. Also ,the higher collection of net taxes from products increased by 0.9 percent, which was reflected positively.

The growth of economy was caused by both household consumption and stronger foreign demand, Ľubomír Koršňák, macroeconomic analyst of the Unicredit Banka bank wrote, commenting on the statistical data. However, the growth was still hampered by investments which, however, show some signs of reviving. The Slovak economy kept an unchanged dynamic of y-o-y growth, according to him. Investments were negatively affected by the strong base effect (when figures were inflated by the elections in 2016), as were also the data of the public administration, declining by -1.0 percent y-o-y. A big part of the GDP growth – of which most can be ascribed to foreign demand – has been left unexplained in a statistical discrepancy.

The export performance of Slovakia improved further by the end of the year, benefiting mostly from the recovery of the European market. The dynamics of export growth (in fixed prices) sped up from 4.5 percent to 6.3 percent at the end of the year, according to Koršňák. The monthly figures for retail revenues were impacted by the Christmas season.

The outlook at the beginning 2017 shows good conditions of the European economy, especially industry – which should be reflected also in the performance of the Slovak economy. However, threats for the country remain mostly in geopolitical development worldwide.

The fourth quarter of 2016 was only mildly slower in economic growth than expected by the first estimate in February 2016 (3.1 percent), Katarína Muchová, the market analyst of Slovenská sporiteľňa bank, wrote. Apart from foreign demand – even quicker exports and imports than in Q3 2016 – domestic demand was also vivid, with household consumption being boosted by the development of the labour market and growth in real wages – increasing 3.7 percent in Q4 2016, slightly exceeding the growth of nominal wages (3.6 percent y-o-y-).

The growth of the national economy is expected to continue at a good pace, Muchová wrote, and keep above 3 percent overall. The estimate for 2017 remains at 3.1 percent, she summed up, with scope left for risks to growth, especially external events like the Brexit referendum and development in great global economies.