A woman who disgraced the Quran released from custody

But she will be supervised by a probation and mediation officer. 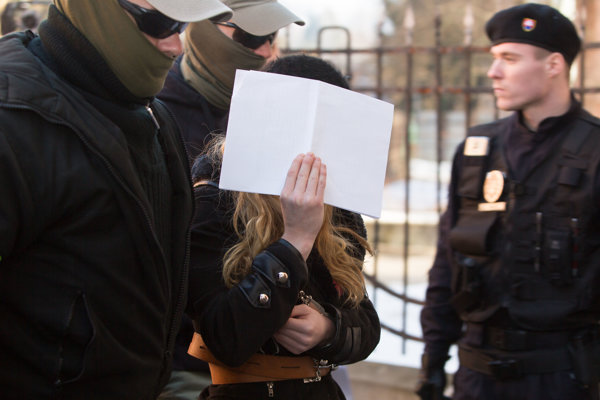 The Supreme Court senate decided to release Sheila Sz. from custody at a closed session on March 7th . Instead, she will now be supervised by a probation and mediation officer.

“This obliges the accused woman to report to a criminal authority that monitors where she may stay and any change, takes over official consignment and ensures she reports to the criminal authorities when required and does not to carry out activities that could result in a criminal offence,” the Supreme Court’s press department informed the SITA newswire.

The judge of the Specialised Criminal Court for the preliminary proceeding in Banská Bystrica decided on custody for Sheila Sz. on February 19th. She was charged with the crime of producing extremist materials and the offence of violence against a group of citizens, defamation of race and confession and incitement of hate based on nationality, race, and ethnicity. She was detained on February 17, SITA wrote. 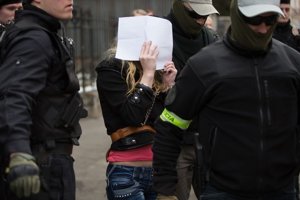 Sheila Sz. recorded and published a video in mid-December 2016. In it, she is standing in an outdoor location in front of a Slovak flag. She first presents a book entitled The Quran (in English). She then proceeds to tear pages out of the book, throw them on the ground, and finally sets them on fire. She also urinates on the pages of the torn book, while giving a hate speech against Muslims whom she labels parasites.

If she is found guilty, she may spend between six months and six years in prison, SITA reported.