Measles may come to Slovakia

Following the measles epidemic outbreak in Romania and neighbouring Hungary, the disease could come also to Slovakia, according to experts. 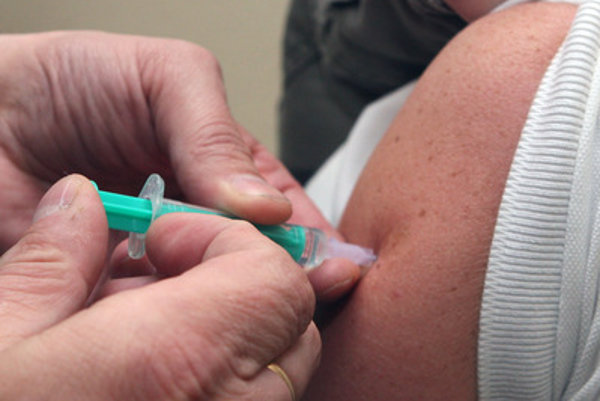 It is only a matter of time before the measles comes here, epidemiologist Zuzana Krištúfková said, as cited by the Sme daily. The reason behind the outbreak of the epidemic could be the dropping trend of vaccinating against this disease. Measles is transferred by contaminated air or if people happen to touch an infected body part.

The last time measles occurred in Slovakia was 1998 – and only in some eastern-Slovak districts. The decline in measles is thanks to an obligatory MMR (measles, mumps, rubella) vaccination in the 15th month of children’s lives, and then at age of 11. However, due to declining statistics for vaccinations with this vaccine, Slovak citizens are now more prone to get infected. Thus, the collective immunity that used to protect children in the past is disappearing.

This is a stronger factor than the geographical closeness of Romania or Hungary, the daily wrote. Especially in some closed-off communities, local epidemics are quite probable, doctors admit.