The growth of the national economy last year contributed to the growth in employment in Slovakia. 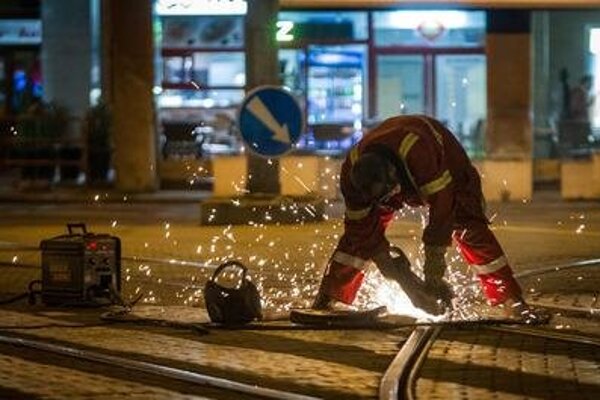 Overall employment grew in 2016 by 2.8 percent on average year-on-year, amounting to 2.5 million people, according to the data of the Slovak Statistics Office (ŠÚ) published on March 7.

Growth in overall employment in 4Q16 was chiefly driven by an increase in the number of employees working for companies by 1.6 percent y-o-y to 2.12 million people. The number of entrepreneurs grew by 7.3 percent to 395,200.

The highest y-o-y increases in employment in 4Q16 were reported in services (34,100 individuals to a total of 1.5 million). Other increases were recorded in industry and construction.

Conversely, employment in the agricultural sector continued to fall, posting a y-o-y drop of 1,300 individuals to a total of 69,200 in 4Q16.

All the regions of Slovakia reported growth in the number of employees in 4Q16, as well as in the employment rate. Employment posted the highest rate of growth in Nitra, Bratislava and Prešov regions.