The first snowdrop (galanthus nivalis), the messenger of spring, has appeared at Železná studienka near Bratislava. 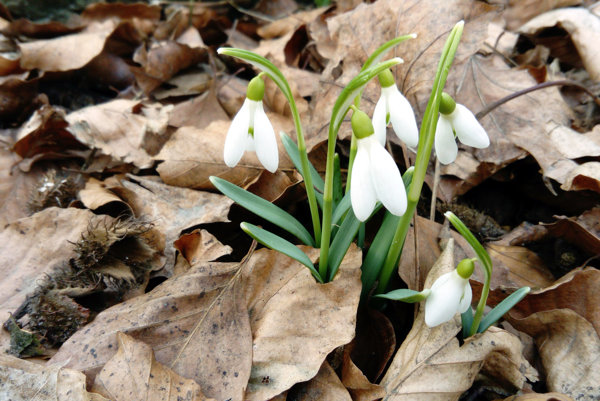 Snowdrop can resist even -10 Celsius freeze. According to educational literature, snowdrops warm up their surrounding as can be seen by snow melting where they grow. The flowers produce some kind of anti-freeze fluid that in the cold transforms starch to sugar. This process ensures that the flowers will not freeze.

Until 2003 the snowdrop was a protected flower in Slovakia, caused by massive picking them, mainly before International Women’s Day. Now, it is only forbidden to collect them from protected areas.

Snowdrops are poisonous, as they contain dangerous alkaloids. 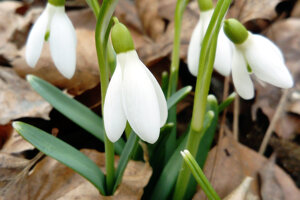 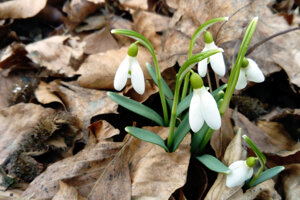 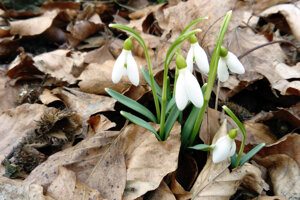