Prosecution to look into suspected corruption at Agricultural Payment Agency

The audit office has initiated a motion with the prosecutor’s office to investigate a state agricultural agency suspected of mismanaging public funds. 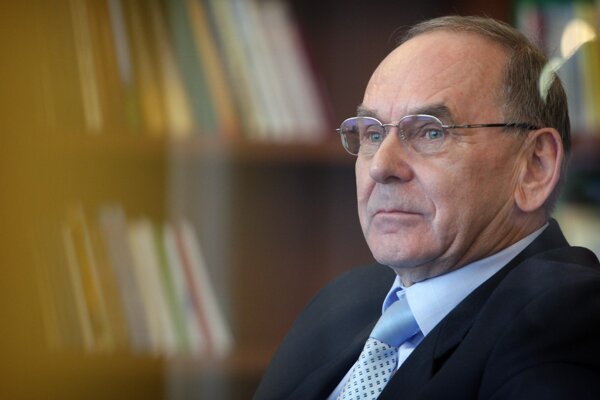 The chairman of the Supreme Audit Office (NKÚ) Karol Mitrík has decided to submit a report to the General Prosecutor’s Office and the police regarding shortcomings found in an audit at the Agricultural Payment Agency (APA) that focused on the management of public funds, European-Union funds, and the management of entrusted state property.

“Given the fact that the audit conclusions pointed out the non-standard steps of the organisation’s senior management and a possibly corrupt environment in the allocation of finances from EU funds and the state budget, NKÚ Chairman Karol Mitrík handed over the findings to the law enforcement authorities,” the NKU spokesperson Daniela Bolech Dobáková informed the TASR newswire on March 8. She added that the auditors identified 28 issues and proposed an equal number of recommendations.