The National Criminal Agency (NAKA) is conducting a raid at several companies involved in the completion of the nuclear power plant in Mochovce (EMO). 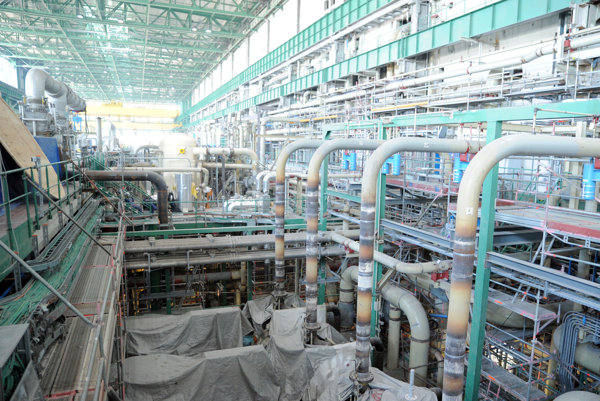 The raid by this special team took place on March 8th, at several suppliers in the counties of Košice and Prešov – in eastern Slovakia, the website WebNoviny.sk wrote on that day.

The Italian company Enel, still in charge of the completion of two nuclear units of Mochovce, last summer sold half of its 66 percent stake in Slovenské Elektrárne (SE) electric power utility to the Czech energy group EPH. The Italian investor now wishes to sell the remaining 33 percent stake but it will only be allowed to do so after the ultimate completion and commissioning of the two nuclear units, the SITA newswire wrote.

The new nuclear blocks will each have an installed output of 471 MW, which represents approximately 13 percent of Slovakia’s electricity consumption, the website reiterates.

The SE denied any raid on that day, stating (as cited by Sme daily) “In the premises of Slovenské elektrárne, no raid or any other police operation, is taking place.”