The minister says that the insurer will not adopt saving measures at the expense of its clients. 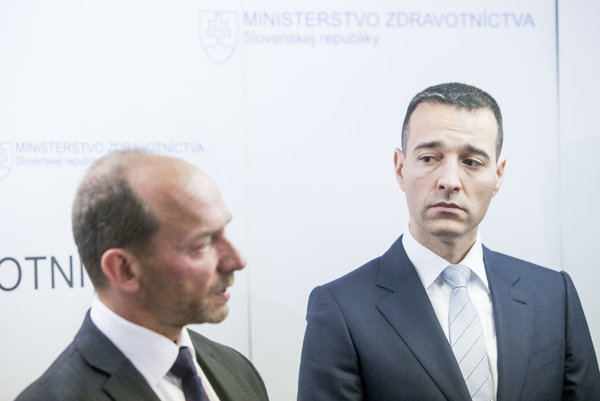 “I want the insurer to be even more open with the media, the public, to communicate transparently enough,” Drucker (Smer nominee) told the journalists after meeting Kočan on March 8, as quoted by the SITA newswire.

He was referring to the recent reports about the recovery plan of VšZP which wants to tackle its high debts. The insurer has never been interested in saving at the expense of patients, the minister stressed.

“In the recovery plan, some further initiatives and proposals were included in the annexes which, however, have not been approved in terms of saving,” explained Drucker, as quoted by SITA.

Earlier this week, Prime Minister Robert Fico published a video on his Facebook account, in which he has a phone conversation with VšZP head and calls on him to throw the recovery plan into the bin. 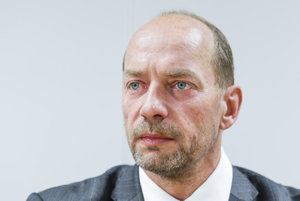 Drucker admitted that Kočan failed to properly communicate the details of the recovery plan of the health insurance company and the planned measures.

Also Kočan confessed that the communication was not sufficient.

“We will communicate with the public much more intensively, with journalists on what steps we are preparing, why we think that they will in no case affect patients and are aimed first of all at a better and more efficient distribution of the funds we have at our disposal,” he added, as quoted by SITA.