Tips for performances and other events in the Slovak regions between March 10 and 19, including an opera premiere, illustration and glass exhibitions, a community market, and a lot of classical, rock, punk, dance, and other music. 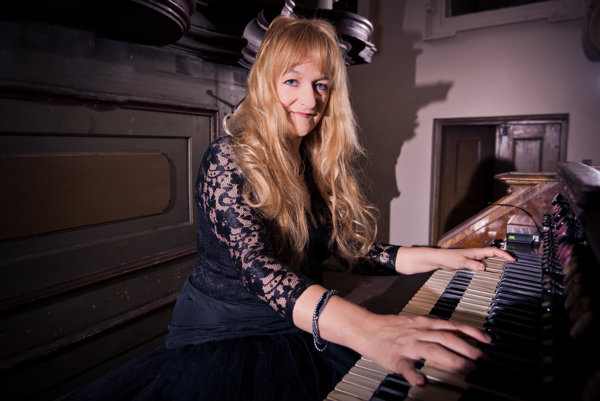 CONCERT: King Shaolin – Maresi Tour 2017 – The Bratislava-based band has just finished their second album, Play Against The Rules (11 songs and one bonus track), and set off for a tour around Slovak clubs. The guests – at one or more of the eight concerts around the country – will be Celeste Buckingham, Vladis, Martin "Majlo" Štefánik, Samuel Kšiňan, and the bands Komajota, Horehigh, The Youniverse, Graeme Mark Band, Darkness Positive, Jeno's Brothers, and The Parentals. Starts: March 10, 20:00; Music a Cafe Trnava, Športová 1 (City Arena Trnava. More info: www.kamdomesta.sk. 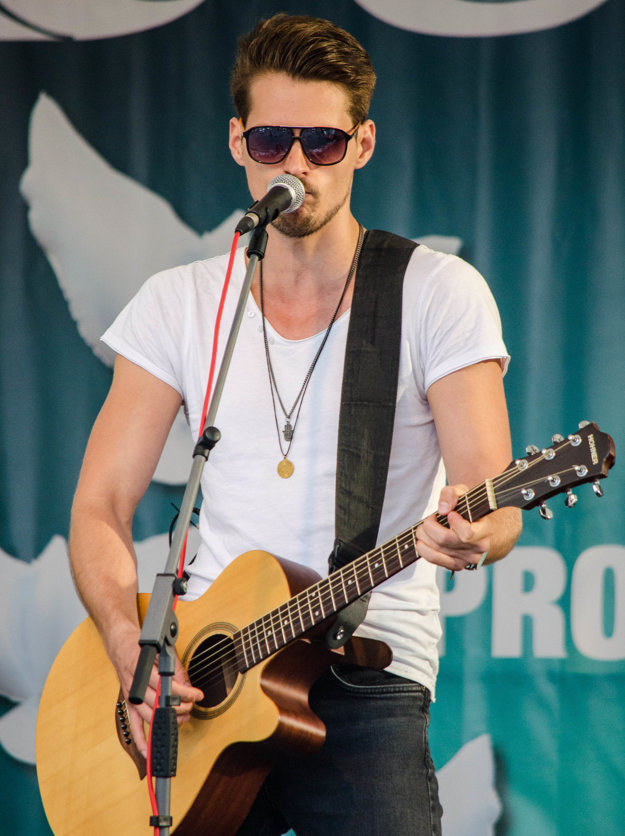 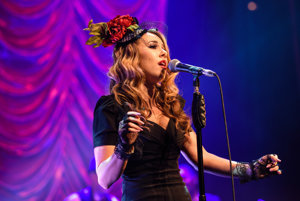 GASTRONOMY/COMMUNITY: Asian Vegan Sunday – The regular Vegan Sundays always bring a certain theme, this time it is the regional cuisine of China, Japan, Malaysia and Korea. Visitors are invited not just to come and taste the meals for a voluntary contribution, but also to offer their own thematic vegan meals, thus creating a true community exchange evening. Guests are asked to bring their own disposable plastic dishes to simplify dish-washing for the hosts. Starts: March 12, 17:00; Stanica Žilina-Záriečie, Závodská cesta 3. Admission: voluntary. More info: www.stanica.sk. 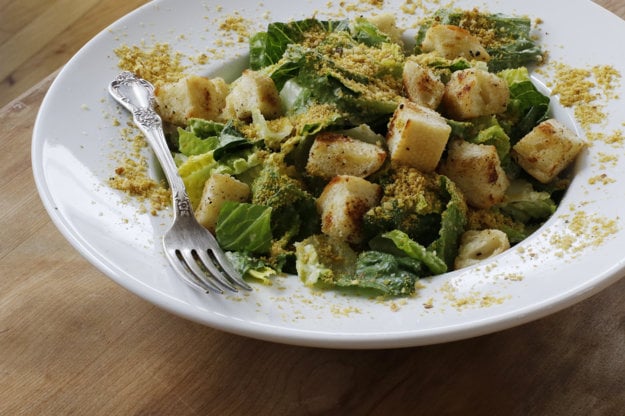 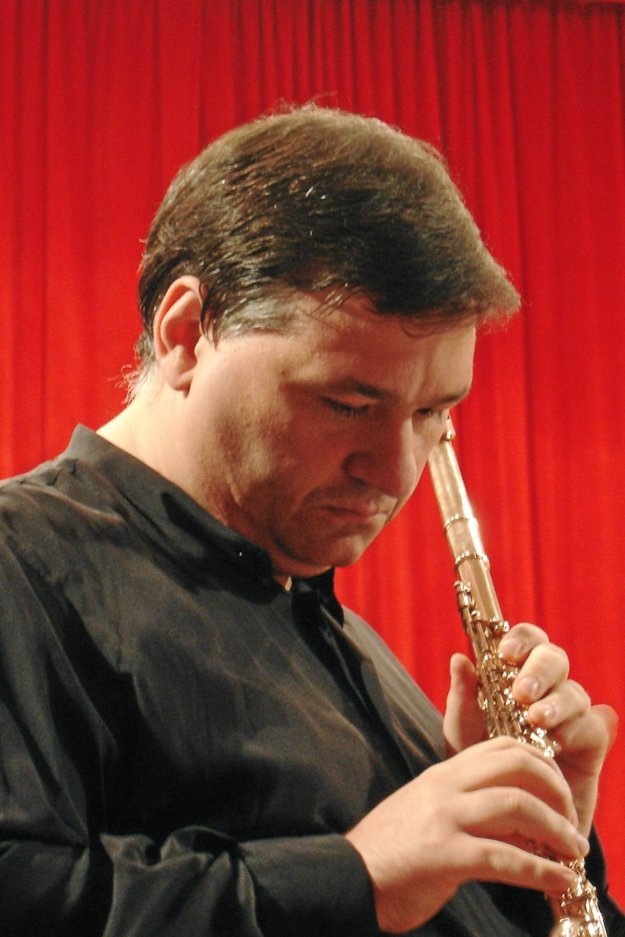 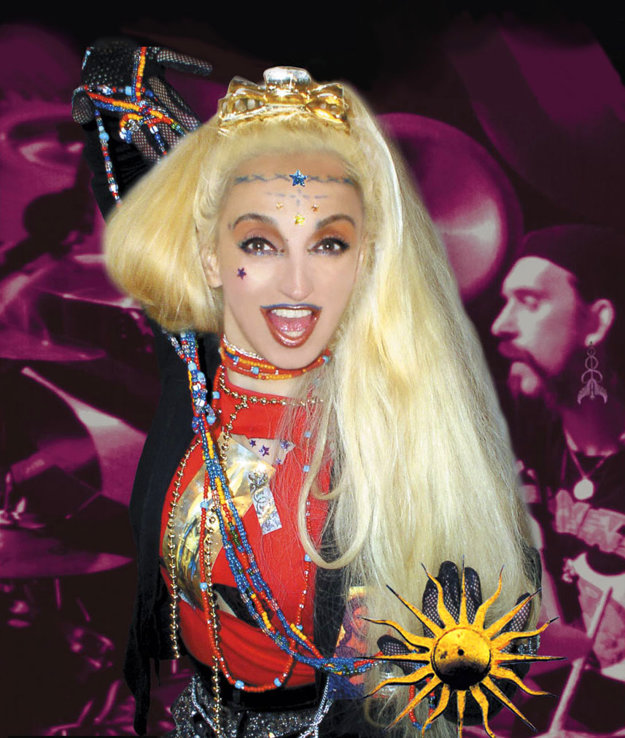 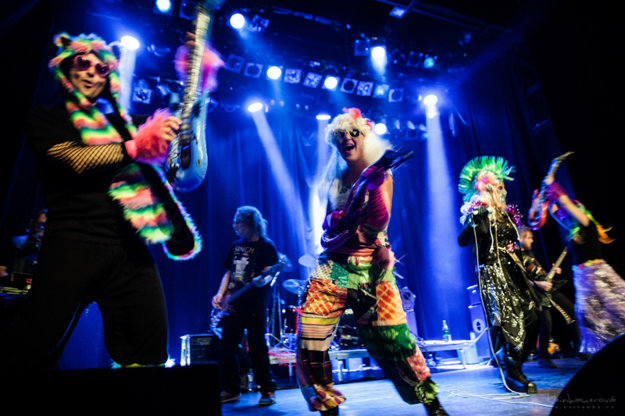 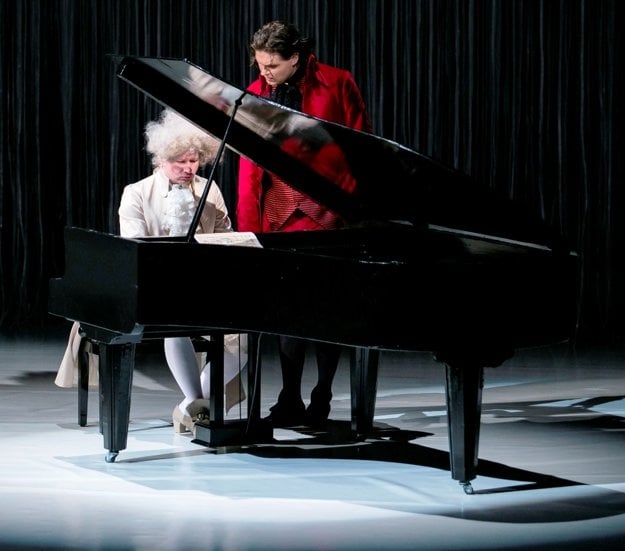 CONCERT: Ad Fontes - Každý Má To Svoje „Ja“ / Each One Has Their Own “Self” – The AMC Trio, a jazz band, and the Folk Music of Stano Baláž have joined forces, their love for music, and the result is a concert offering a fusion of both genres, and also launching their joint album. The guest of the evening is jazzman Peter Lipa. The concert is part of the Prešov Musical Spring festival. Starts: March 16, 19:00; PKO Čierny Orol, Hlavná 50. Admission: €8. Tickets: pkovstupenkypo@gmail.com. Tel: 051/77 237 41-2; www.pkopresov.sk.

EXHIBITION/OPENING RECORD: Humoroterapia / Humour-therapy – Opening of the exhibition of artists Fadi Abou Hassan (SY/NOR) & Mileta Miloradovic (SRB) is one in a series of openings that constitute a new world record for the number of cartoon exhibition openings in a single week. It is also part of the celebrations of the 770th anniversary of the city of Prešov and an attempt to present several thousand cartoon works collected over 7 years by the international competition Kýchanie Mozgu – Brain Sneeze. Other openings include those on March 8 in Wave: Mauricio PARA (CO); on March 10 at 10:00 at J.A. Reiman Teaching Hospital: Pawel Kuczynski (PL) & O Sekoer (B); on March 13 at 14:00 in the Abylimpiáda Gallery: Ľubomír Kotrha (SK) & István Kelemen (HU); and on March 14 at 10:00 at the University Library of the Prešov University: Miroslav Barták (CZ) & Vladimír Kazanevsky (UA). Starts: March 9, 16:00 (lasting until March 30); Šarišská gallery, Hlavná 51. Admission: various. More info: www.kamdomesta.sk.