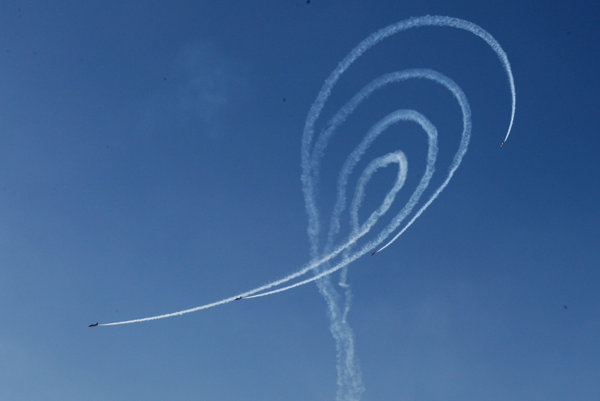 The first participation of the organisers of the Slovak International Air Fest (MLD SIAF) in the convention of the European Airshow Council has already resulted in exceptional success. The Slovak Aviation Agency won the award for an exceptional contribution to the world of European airshows and the award in the category of Media & Marketing. The annual EAC convention took place in Malta between March 2 and 4.

The award also brings the challenge to ensure that each following festival is better than the previous one. Also thanks to them the organisers now have an excellent position when negotiationg with partners and participants for future shows. 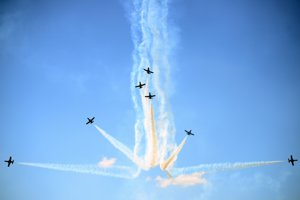 The Slovak International Air Fest is the biggest airshow held in Slovakia. The Slovak Aviation Agency has been organising the fest at the airport in Sliač since 2011. This year it will take place between August 26 and 27.