Martha Mendoza will talk in Slovakia about stories which are showing the new face of a modern day slavery. Register now for the lecture for free.

Subject of lecture: Modern Day Slavery (Human trafficking is in almost every corner of the world. More than 2,000 slaves are free today because The Associated Press put a spotlight on their misery. These men were captives of Thailand’s seafood industry, in some cases for decades, whipped with stingray tails if they asked for rest, risking murder by captains if they failed to please. AP reporter Martha Mendoza takes you behind the scenes. Hear about an investigation that resulted in a dozen people jailed or new legislation. And consumers worldwide were forced to confront the cruelties of slavery in the 21st century.) 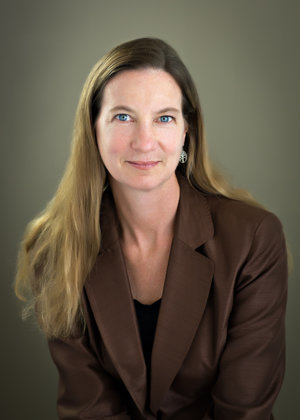 Martha Mendoza is an Associated Press journalist whose reports have prompted Congressional hearings, Pentagon investigations and White House responses. She was part of a team whose investigation into slavery in the Thai seafood sector led to the freedom of more than 2000 men and won a 2016 Pulitzer Prize. She also won a 2000 Pulitzer Prize that revealed, with extensive documentation, the decades-old secret of how American soldiers early in the Korean War killed hundreds of civilians at the No Gun Ri bridge. She’s worked for AP from Silicon Valley, New York, New Mexico and Mexico City. She was a Stanford University Knight Fellow and a Princeton University Ferris Professor. A credentialed teacher, she has lectured in the Science Communications graduate program at the University of California for more than a decade.