Who are the best Slovak bands? 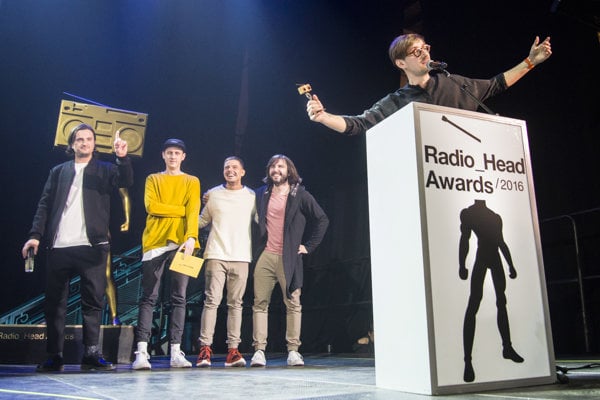 The Radio_Head Awards are music awards which arose in opposition to Slovak popular awards such as Slávik or Aurel. Radio_FM organized the first awards in 2008, giving space to different music than that played on commercial radio stations. Every category is awarded with a statuette with a radio instead of a head.

These musicians won awards for the year 2016:

Album of the year:

Discovery of the year:

Debut of the year:

Single of the year:

The best experimental record of the year: 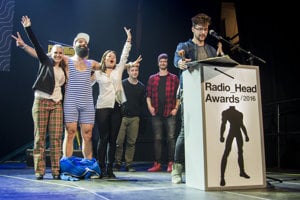 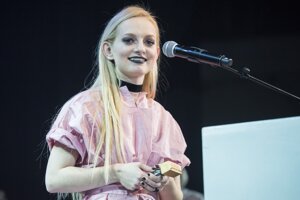 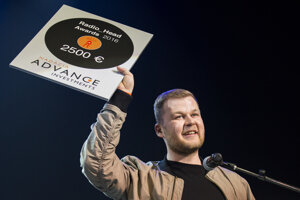