Representatives in the men’s category were also successful. 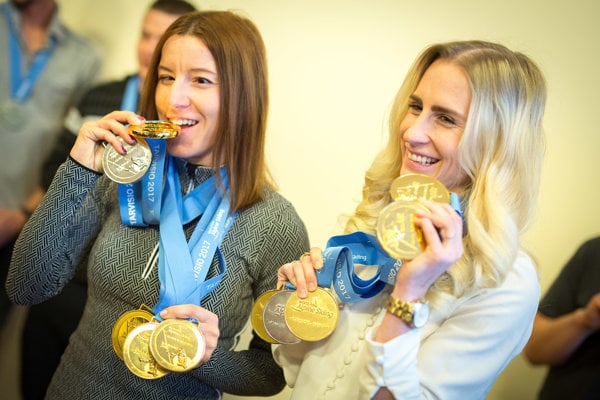 Farkašová has won all super-G races held during the current season. It is also her second World Cup globe after claiming the giant slalom in Hakuba, Japan, in early March, the TASR newswire reported.