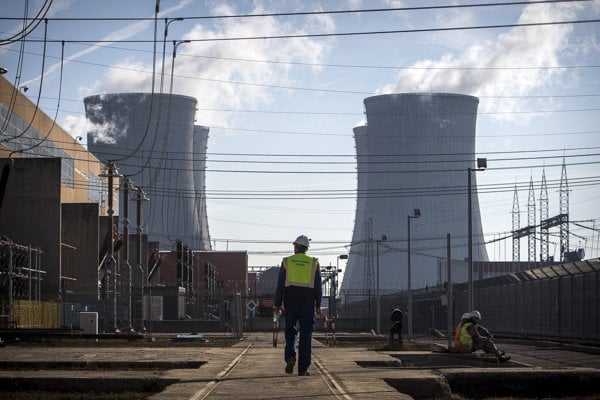 “Slovaks last year consumed a record amount of electricity, the highest since 1983 when the archiving of data started,” informed Slovenské Elektrárne (SE) as cited by the SITA newswire.