People are most often indebted to banks, health and social insurance, non-banking institutions and the tax office. 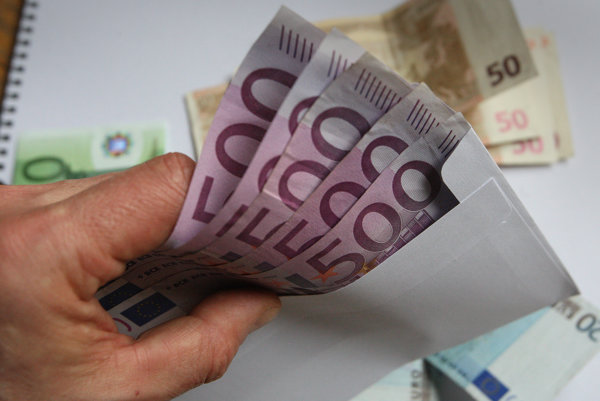 The work places of The Centre for Legal Aid (CPP) have experienced an onrush since the beginning of March. In the first ten days, more than 2,000 people asked them about the new rules pertaining to personal bankruptcy. That’s more than the amount of bankruptcies for last year (787) stated Eva Kovačechová, the head of the centre, for the TASR newswire.

The amendment concerning bankruptcy and restructuring has been active since March and should increase the availability of this way of debt elimination. It widens the competences of the state CPP which now acts as a deputy only for people in bankruptcy, or nominates advocates in cases where personal bankruptcy is solved by a payment schedule.

The head of the centre stated that in the first ten days they personally consulted with 747 interested persons, 1,533 people spoke with them by phone and 244 used e-mails.

“I think it’s a huge onrush. We did not have any facts or data which we could lean on,” she said, as quoted by TASR.

The opportunity for seeking personal bankruptcy has existed since 2005 in Slovakia but it was generally unavailable to the majority, because it only applied to people with property worth over 1,600 euros and who could raise a further 600 euros for the bankruptcy administration payment, according to Kovačechová.

1,438 clients set the date for their consultation in the summer months and the centre worked on 100 requests for bankruptcy and eight for payment schedules. The first proposal has already been passed on to the courts.

The changes in bankruptcy law should lower the costs connected with the debt elimination process. The state should step in to help those with no property. The amendment has brought protection for the indebted before they lose their living.

When a person decides to declare bankruptcy, he or she hands over their property and the courts decide how the debt elimination will proceed. When choosing a payment schedule, the indebted person will keep part of their property and pay the sum specified by the court. The rest is irrecoverable.