Harabin can continue to work as judge

The disciplinary proceeding against former justice minister, ex-chair of the Supreme Court (SC) and Jusicial Council, Štefan Harabin, ended with an acquittal. 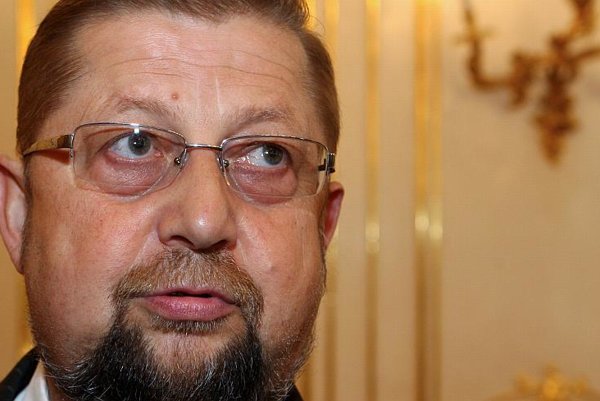 SC chairperson Daniela Švecová proposed a disciplinary proceeding against Harabin, as well as for two more Supreme Court judges, Gabriela Šimonová and Viliam Dohňanský, for an older case in which a defendant was acquitted on appeal procedure although this is not admissible.

However, all three of them were acquitted on March 16 after more than eight hours by a disciplinary panel led by Erik Uhlár, the Pravda daily wrote two days later.

Gabriela Šimonová, Viliam Dohňanský and Harabin were charged with acquitting sexual assaulter Peter R. from the charge. Švecová proposed to move Dohňanský and Šimonová to a lower-instance court and cut their salary by 70 percent for one year; while Harabin should be fired as a judge.

Švecová considers appealing the ruling, Pravda wrote. There have been several disciplinary motions against Harabin, with most of them being turned down.

His public statements and insults towards judicial representatives made the For Open Justice / Za otvorenú Justíciu initiative slam him and consider filing a request for another disciplinary motion.