Developments for improving rates even more are planned, says minister. 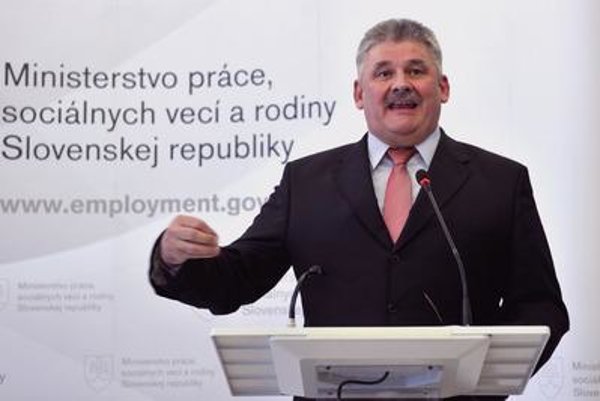 In all regions, a decline in registered unemployment rate (RUR) was found, with the biggest one in the Trenčín Region. The biggest RUR in February was in the Prešov Region (13.45 percent), followed by the Banská Bystrica Region (12.57 percent), and the Košice Region (12.91 percent) . The Slovak average is 8.39 percent. As for districts, Rimavská Sobota has the highest registered unemployment rate (24.76 percent), with the lowest (3.01 percent) being in the Trnava District.

Of the total number of unemployed, 96,500 were registered for a period up to six months – with a realistic chance to return to the labour market. A total of 137,000 people have been registered for up to one year, and 130,000 for more than 12 months.

There are more projects being prepared to further boost employment, especially to help include the long-term unemployed, Richter summed up for TASR.