Slovak alpine skiing marked a great triumph on March 18, as Petra Vlhová won in a slalom race at the World Cup Finals in the American city of Aspen and her older compatriot Veronika Velez-Zuzulová ended up fourth. 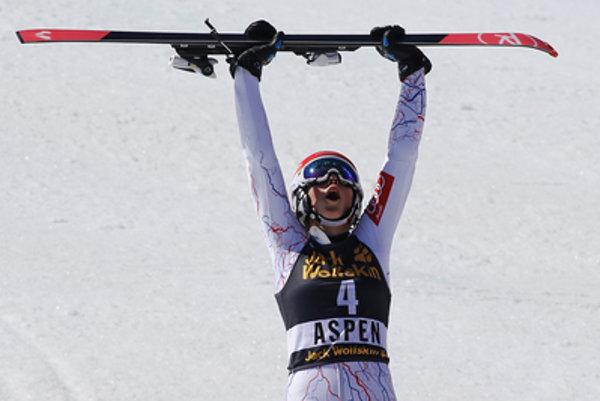 “I proved that Shiffrin can be beaten,” Vlhová rejoiced, as quoted by the Sme daily. “I managed to break the period of bad luck and ended the season in the best possible way. I am truly happy,” she concluded. She also added that although it seems like her best race of the season, she has had several ones which were promising, too, until a moment when she ended prematurely, after a fall or another incident. “I know I have to reach the finishing line, ski in a stable way – and then everything will go fine,” Vlhová told Sme. She added that she feels she has good finishes and thus time, it was visible that she skied fastest in the lower part of the piste. 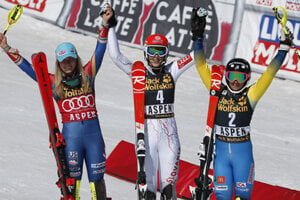 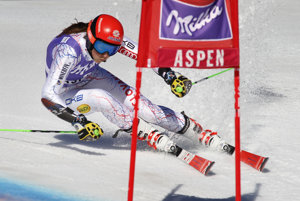 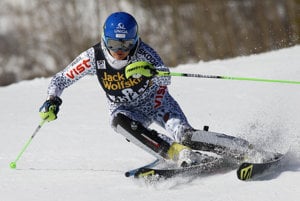 The 21-year-old Slovak skier notched her second career World Cup win in slalom. The first time she won was in Are, Sweden, in December 2015.

More good news for Slovak skiing is that Velez-Zuzulová, 32, said after the race that she will continue in her professional skiing career. “I have recently often said that these two seasons were my career bests and I always ended up second in the overall slalom evaluation,” she said, as quoted by TASR. “So I’ve told myself that the third time is the charm and I’ll try to make my next and definitely last season even better. I know it’ll be tough and it’ll hurt, but I’ll accept this challenge,” Velez-Zuzulová promised.

American Shiffrin was crowned overall World Cup champion in Aspen, ahead of Slovak Velez-Zuzulová. Thanks to her triumph on March 18, Vlhová jumped from seventh to fifth place in the overall slalom standing.

“I don’t know why this victory came only at the end of season,” she said for Sme, “but it was long overdue. Finally, I managed two good runs with a minimum of mistakes. To defeat Shiffrin in her domestic environment means to prove she is beatable, too. I managed to beat her in direct duel, and I am very happy about this. To defeat Shiffrin – that is really something.”